Jeffrey Zenna, a Certified Trial Attorney, has made numerous significant recoveries for Blume Donnelly clients in both settlements and jury verdicts; multiple settlements in excess of $1 million, and in 2009, Jeffrey settled a case surrounding a motor vehicle accident involving an Iraq war veteran for more than $4 million (click here to see more information on these and some other recoveries made by Jeffrey).

Of particular and unusual note was Jeffrey Zenna’s representation of a Blume Donnelly client who sustained an injury when she fell at a movie theater. After settlement of the case, the defense made a motion to reopen it, claiming that our client had committed insurance fraud, and had in fact fallen at a location other than the theater. The Court allowed the case to be reopened, and, after approximately 3 years of additional discovery, the case went to trial with regard to the referenced “fraud” issue. After an 8 day trial before a Morris County Judge, Jeff Zenna prevailed on behalf of our client, and the settlement was reinstated. In addition, because of Jeff’s efforts, the possibility that criminal fraud charges might have been filed against our client was eliminated, and the State of New Jersey, which had opened an investigation into the purported fraud, closed their case.

Jeffrey is a graduate of the City University New York School of Law (J.D., 1991). After law school he completed a Judicial Clerkship for the Honorable Mahlon Fast, J.S.C. Since arriving at Blume, Goldfaden, he has received a Master of Laws Degree at New York University School of Law (L.L.M., 1997).

Jeffrey is a member of the Essex, Hudson and Morris County Bar Associations. He is also admitted to the U.S. Court of Appeals (3rd Circuit). As a member of the Association of Trial Lawyers of America, he has lectured for that association with regard to trial advocacy, and has been a member of the William J. Brennan, Jr. Inns of Court since 1997.  Jeff is a long-standing member of the New Jersey chapter of The Miami Project, dedicated to the cure of paralysis. 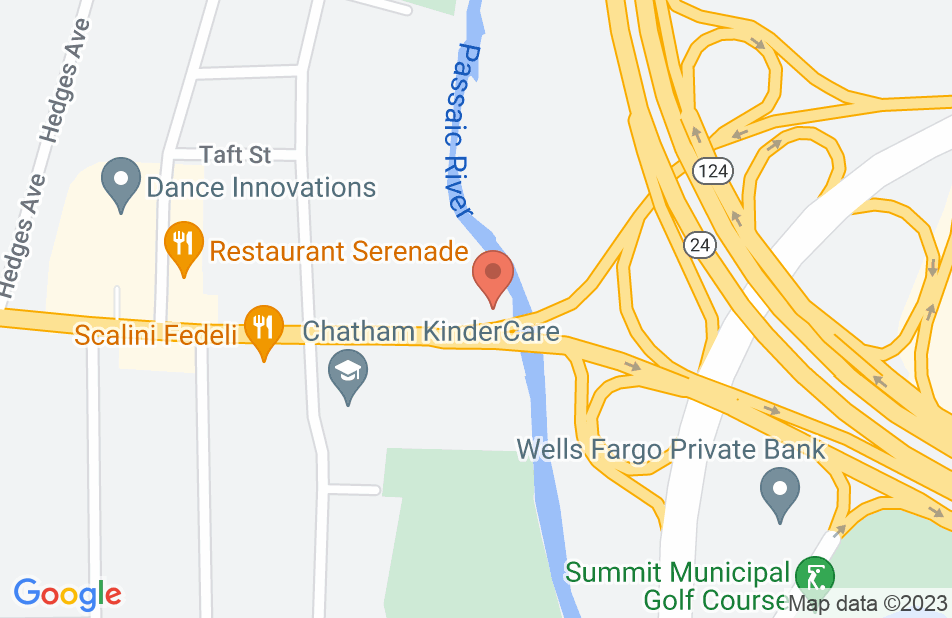 Not yet reviewed
Review Jeffrey Zenna