Having 20 years of experience, both in private practice and in-house as senior IP counsel for a major fiber optic telecommunications company, Mr. Maldjian is well versed in the practical and cost effective application of IP law in the business setting. John relies upon that knowledge and experience, when counseling clients in all areas of IP law, including patents, trademarks, copyrights, trade dress, unfair competition and trade secrets. He prepares and negotiates IP licenses and IP agreements. Mr. Maldjian also prepares IP legal opinions, including trademark clearance opinions, as well as patentability, freedom-to-operate, infringement and validity opinions for patents.

John has devoted his entire career to IP counseling, IP dispute resolution and preparing and prosecuting U.S. and foreign patent applications in a variety of technology areas, including electrical, electromechanical, computer systems, hardware and software, business methods, fiber optics, adhesives, and chemical compounds, to name a few. Since 2006, Mr. Maldjian has focused his practice on promoting and supporting environmentally friendly technologies and businesses.

In 1988, Mr. Maldjian received his B.S. in Electrical Engineering from Rutgers-The State University of New Jersey, College of Engineering and, in 1995, his J.D. from UNH School of Law (Franklin Pierce Law Center for Intellectual Property) in Concord, New Hampshire, graduating in the top 5% of his class. 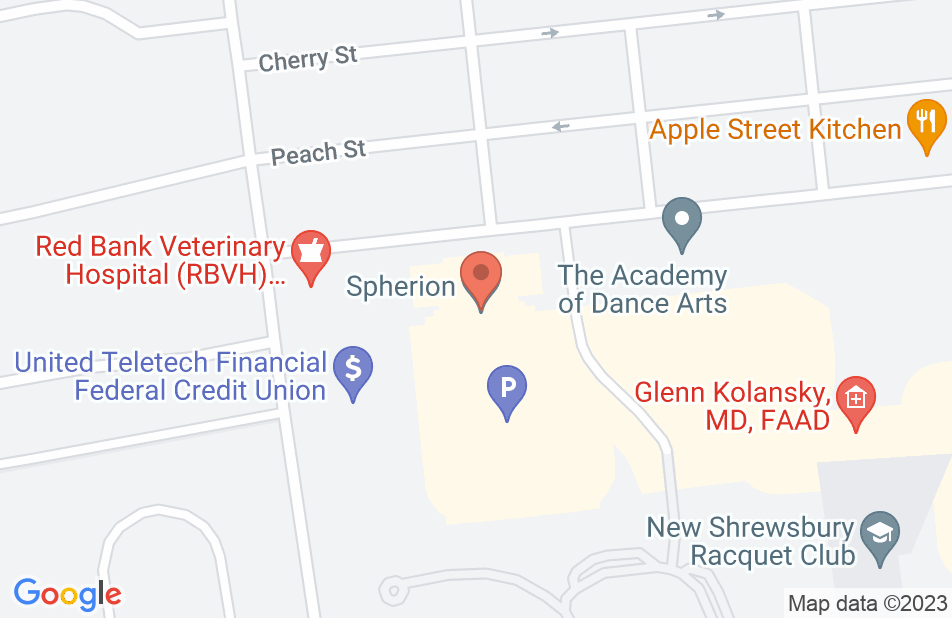 John Maldjian provides exceptional services for my company. He is intelligent, responsive, and is extremely reliable. He is very accomodating when it comes to meeting all of our needs, from filing a provisional application prior to a certain deadline, working closely with our technical community and to assisting us with our billing matters. I would highly recommend John.

John and his firm have been handling part of our patent portfolio and have done an excellent job. They are timely, knowledgeable, accurate and helpful in all stages of patent prep and pros . I recommend them and look forward to future projects with John and his team.

I retained the services of John Maldjian for a complicated patent submission. The matter involved complex legal issues pertaining to the specific nature of the product being submitted for patent approval. John was skillful, empathetic, objective and fair throughout the submission and follow up process and was instrumental steering the process toward eventual full patent protection. Based upon my experience with him, I am confident that John Maldjian is highly experienced, hard-working, extremely knowledgeable, and a driver towards getting the job done right!

John is a top-rate copyright attorney. His experience and professionalism provide the ideal combination to lead the client to the ultimate outcome in his/her case. He is an A+.

I endorse John. John's IP knowledge is superb. I've known and worked with John for many years and he is smart, savvy and has the client's business interest top of mind. I highly recommend John.

John is an intelligent and committed attorney who brings a breadth of experience and understanding to his clients. I would highly recommend him to anyone needed Intellectual Property counsel.

John is knowledgeable, practical and attentive. I have referred my own high-demanding clients to John with excellent results. He has become my go-to IP lawyer.