I specialize in complex commercial litigation and construction law. The scope of my practice has been both domestic and international. I regularly represent owners/developers, engineers, general contractors, and subcontractors on public and private construction projects in the prosecution and defense of a broad range of construction claims, including scheduling/delay/impact damages, payment and performance bonds, mechanic's liens, design defect and change order claims, where the amounts in dispute are upwards of and exceed US$ 100 Million. I also regularly advise clients in connection with pre-bid contract reviews and risk analyses, post-award contract negotiations and drafting, litigation and dispute resolution, general contractual rights and obligations, as well as bankruptcy issues. 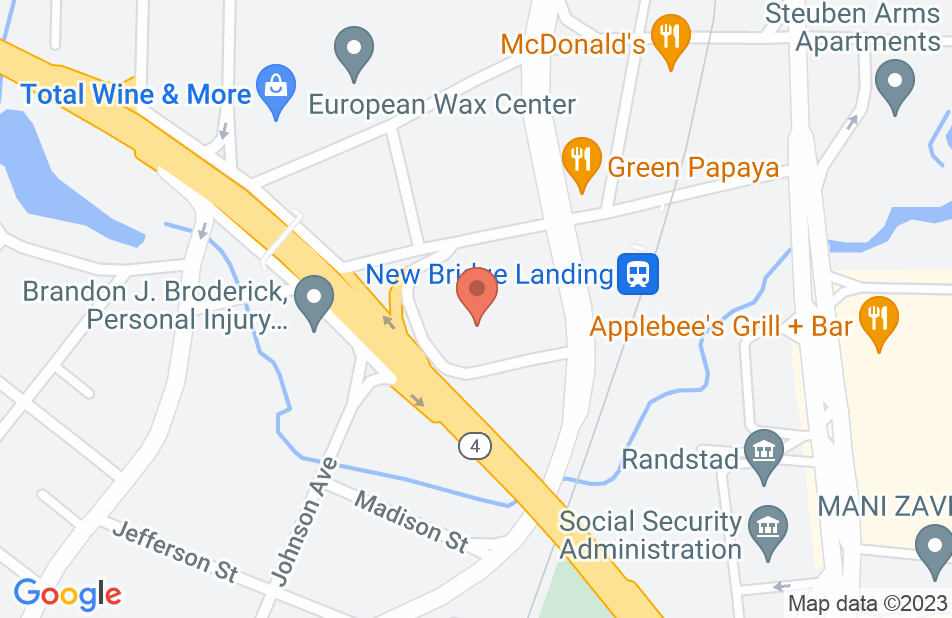 Not yet reviewed
Review Michael Zicherman