Mr. Norgaard has achieved the designation of "Preeminent" by Martindale-Hubbell, and was elected a "Super Lawyer" in New Jersey Magazine's annual survey. He has consistently received the highest ratings in surveys among his peers.

Mr. Norgaard has lectured and written for a wide variety of publications since 1980 and is often interviewed by various media sources such as the Bergen Record, the Associated Press, The Star Ledger and various other media outlets. He has served as an Adjunct Professor at Seton Hall School of Law and as a Master of the Bankruptcy Inn of Court. He has been appointed to many different fiduciary positions by state and federal courts including attorney for Debtors, Creditor's Committees and Trustees. He has served as Special Master, Receiver and Special Discovery Master as well as Special Mediator to mediate and resolve the most complex issues involving the interplay of matrimonial, real estate, tax, criminal and bankruptcy law.

Mr. Norgaard has practiced insolvency law since his admission in 1976 to the State and Federal Bars of New Jersey and New York. Since that time he has represented a wide variety of entities in bankruptcy and insolvency matters including thousands of consumers, over one hundred banks and landlords and creditors. He is widely respected for his pro bono work with the underprivileged. 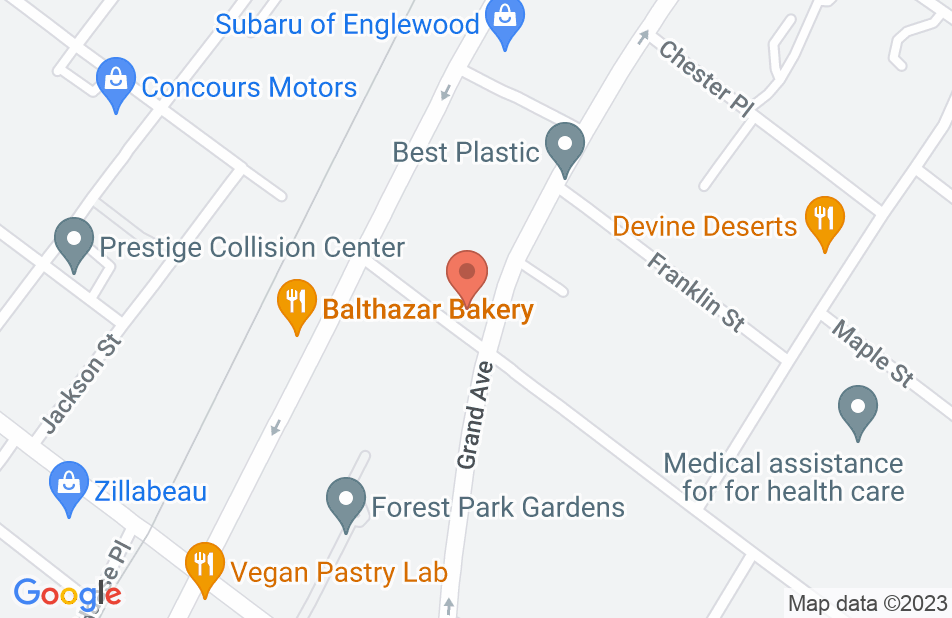 I had the pleasure of meeting with Gary and his son Carl for a consultation with the full intent of engaging them for representation. They not only provided excellent informative advise professionally but shared a caring, comforting demeanor in making some difficult questions seem much easier. I would highly recommend their firm to any and all. You will not be disappointed. Patrick
This review is from a potential client who consulted with this attorney.
Consulted attorney

I truly thought I had no options left & I felt as if my life was over! In under 2 weeks, Mr.Norgaard settled my case which had been going on for a very long & painful 6 months. Mr.Norgaard was so patient & made sure that I completely understood everything that was going on every step of the way. He also made sure that every single question I had was answered. Mr.Norgaard is honest, fair & is extremely knowledgeable in all areas. This is the only lawyer I would recommend to anyone - He truly saved my life & I am FOREVER GRATEFUL!
This review is from a person who hired this attorney.
Hired attorney

With Gary K Norgaard I really don't know where to begin. He handled my 3rd Chapter 7 Bankruptcy. I was told by other Lawyers this was going to be a tough one. I owed $100,000 Dollars & applied for all my credit cards without being in the " workplace ". That can be called " Fraud ". Meeting MR. Norgaard for the first time was like meeting an old friend. I felt like I had known him for years. His brain is so quick he had the entire case configured in a few minutes. He put me immediately at ease & made me so comfortable. He told me having my Bankruptcy " Discharged " was a done deal. And that's exactly what happened on February 23 , 2018 , my case was " Discharged ". My Attorney I sat in front of the " Trustee " for 60 seconds. Then I was on my way home , a massive burden off my shoulders. Personally , Gary Norgaard is the " warmest , easygoing , likable , funny man you can meet. Meetings with him were figuratively us sitting at his desk with both our feet on his desk. His entire staff , other Lawyers , Paralegals , etc , well one was friendly than the other. What a place to work! What a family friendly atmosphere. Gary Norgaard is my Attorney the rest of my life , my mothers Attorney & my brothers Attorney. Norgaard O'Boyle is our family Law Firm. Before going anywhere else , pop into the Norgaard O'Boyle Law Firm , that will be your last Legal stop. As a matter of fact I can't wait for my next dealing with Gary , its fun to just shoot the breeze with him!
This review is from a person who hired this attorney.
Hired attorney