Jennifer Mara is the firm’s managing partner and majority shareholder. She oversees the firm’s business litigation practice and is actively involved in the firm’s criminal matters. Ms. Mara has unique experience in that regard because she has handled numerous matters with both civil and criminal components. For example, she has represented clients in RICO and antitrust litigation in which both civil and criminal liability was at issue. Indeed, litigating state and federal RICO cases is a significant part of Ms. Mara’s practice. Based upon her experience in that regard, Ms. Mara has acted as local counsel for national firms with high stakes matters pending in New Jersey federal and state courts. Ms. Mara has also represented numerous clients under investigation by the United States Attorney’s Office and the New Jersey Attorney General’s Office.
Ms. Mara is accustomed to representing clients when everything is on the line. In In re State Grand Jury Investigation, 200 N.J. 481 (2009), Ms. Mara was part of a team of attorneys who persuaded the New Jersey Supreme Court that the Attorney General’s Office could not disqualify a group of criminal defense attorneys merely because the attorneys were paid by a company under investigation. In United States v. Afolabi, Ms. Mara convinced the district court to sever her client’s case from that of his two co-defendants. The client was ultimately sentenced to just over 2 years’ incarceration, while his two co-defendants were sentenced to 27 and 24 years in federal prison. Ms. Mara has also represented the Association of Criminal Defense Attorneys of New Jersey as amicus curiae in presenting cutting edge legal arguments to the New Jersey Supreme Court. 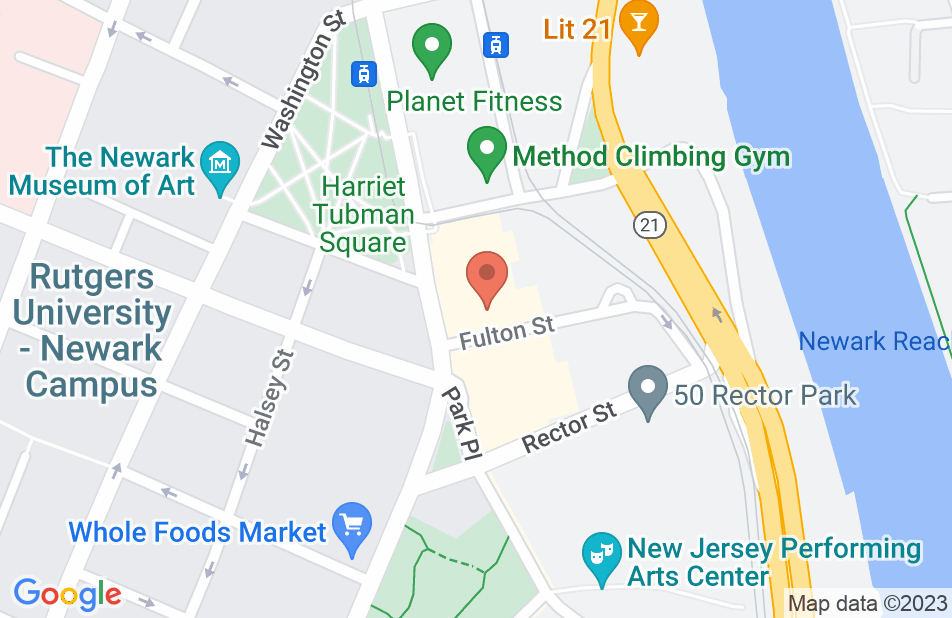 Not yet reviewed
Review Jennifer Mara