Sometime in the summer of 2006, I was driving a patrol car through the streets of East Orange New Jersey, when it occurred to me that this work was not my passion in life. It shared many of the same functions, such as being able to stick up for the little guy, and finding creative solutions to complex problems. But something was missing so in the intervening years I pursued a career in law. I attended law school during the day while working as a police officer at night.

I have written thousands of tickets and made hundreds of arrests, so I know all the tricks and where all the weak spots are. Officers are humans, so, sometimes they take shortcuts and these are ripe to be exploited by a knowledgeable and diligent attorney. 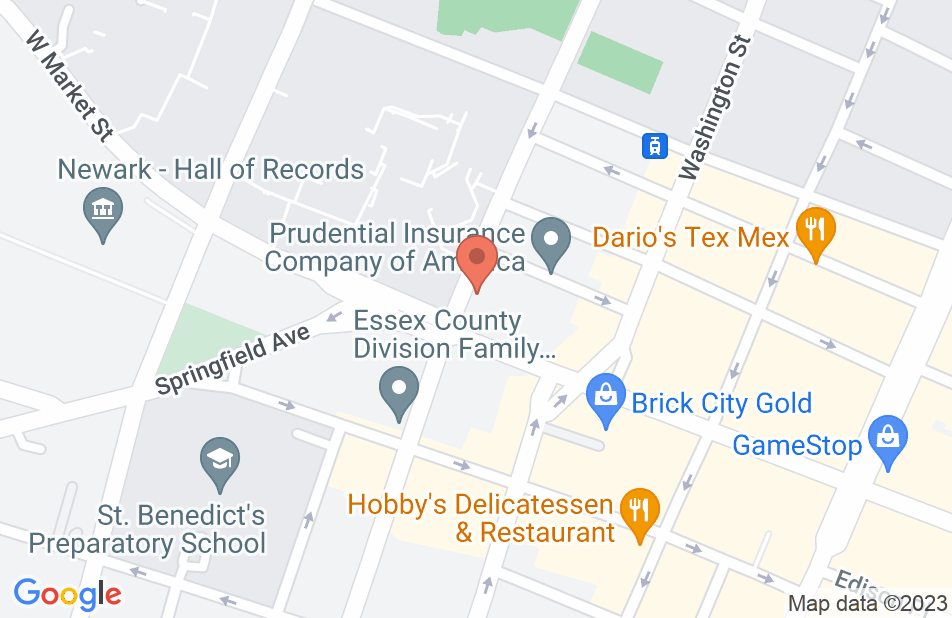 Exactly the professional experience I was looking for.

David Rullo explained my options thoroughly and in a way that I could easily understand. I needed solid advice and Mr. Rullo was able to guide me into making the right decisions for my future. My driver's license is necessary to my profession and I feel like I was in very good hands.
This review is from a person who hired this attorney.
Hired attorney

David was recommended to me by a colleague of his and it could not have worked out better. He was very easy to get in contact with and easy to speak with. He was knowledgeable with every step in the process and the matter was resolved quickly and easily. I would use him again without hesitation and would recommend him to anyone.
This review is from a person who hired this attorney.
Hired attorney

I endorse this lawyer. Mr. Rullo is a very effective advocate for his clients.