Bradley L. Rice is a trial attorney who focuses his practice on business and commercial litigation, class actions, and plaintiff's rights. He has extensive experience in federal and state courts, as well as before the American Arbitration Association and FINRA. Throughout his career, Brad has represented both public and private companies and individuals in litigations throughout the U.S. in a variety of complex commercial and securities litigation matters. In addition, he provides strategic advice regarding litigation, risk management solutions, and general counsel services to small companies.

Prior to joining Nagel Rice in 2015, Brad was an associate at O'Melveny & Myers, LLP and Wilk Auslander LLP in New York City, where he specialized in securities ligation and complex commercial litigation.

Brad graduated from Rutgers School of Law -- Newark in 2008, where he was the Research Editor for the Rutgers Law Review and served as the President for the Jewish Law Students Association. While in law school, Brad served as a legal intern for the Honorable Kenneth Levy in the New Jersey Superior Court, Chancery Division. Prior to law school, Brad attended Cornell University in Ithaca, New York, where he obtained a bachelor of science in Industrial and Labor Relations. 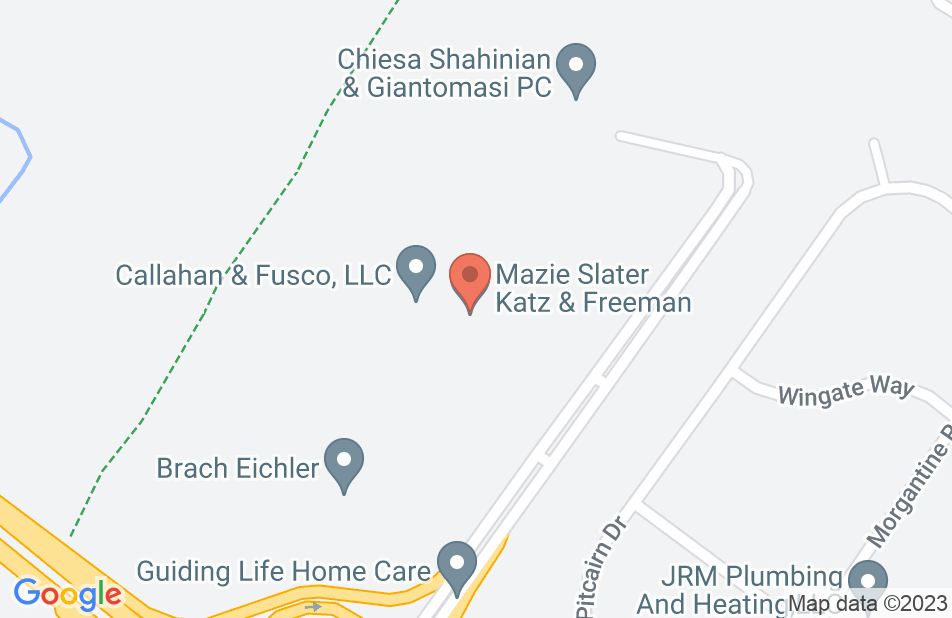 Bradley is quite simply an excellent lawyer. He was always available and truly cares about his clients. He is very clear and motivated to get the best for his clients. I would definitely use Brad again.
This review is from a person who hired this attorney.
Hired attorney

Brad has been representing my family in connection with a range of legal needs, including business litigation and personal injury/insurance litigation. He and his firm have efficiently and effectively protected our interests. Just as important, his communication is exemplary - I never have to wait for a response to e-mail or phone calls, and he makes himself available for in person meetings whenever necessary. I look forward to having Brad and his firm continue to represent us going forward and highly recommend them.
This review is from a person who hired this attorney.
Hired attorney

I have worked with Brad for the past two years and have found him to be an intelligent, creative, and tireless advocate for our clients. Brad routinely handles complex matters and is a strong courtroom attorney.