Experienced, effective criminal defense attorney committed to getting your life back.

Audrey A. Felsen, Esq. has over 15 years of experience practicing in the areas of criminal law and personal injury law. Attorney Felsen was first admitted to practice in 1999 and is admitted to practice in the following state and federal courts: State of Connecticut; United States District Court, Connecticut; Second Circuit Court of Appeals; Southern District of New York.

Ms. Felsen handles all stages of criminal proceedings, from investigation through resolution and post-resolution proceedings, including erasure of records and Pardons. Ms. Felsen is an experienced attorney in both state and federal criminal practice in all matters including complex financial matters, fraud allegations, child pornography, multi-defendant drug conspiracies, firearms offenses and domestic disputes.

Ms. Felsen has been a District Representative for the past six years for the Federal criminal bar in the District of Connecticut. She is an active member of the National Association of Criminal Defense Lawyers and the Connecticut Criminal Defense Lawyers Association. She is also a member of the American Bar Association and is co-chair of the Criminal Justice section of the Fairfield County Bar Association. Ms. Felsen was the 2017 recipient of the Diane "Cookie" Polan Award in recognition of a rising female attorney fighting for civil rights in the spirit of Diane "Cookie" Polan. She also has worked as an adjunct professor at Sacred Heart University and teaches classes in Connecticut on topics related to criminal justice and state and federal criminal law and procedure. 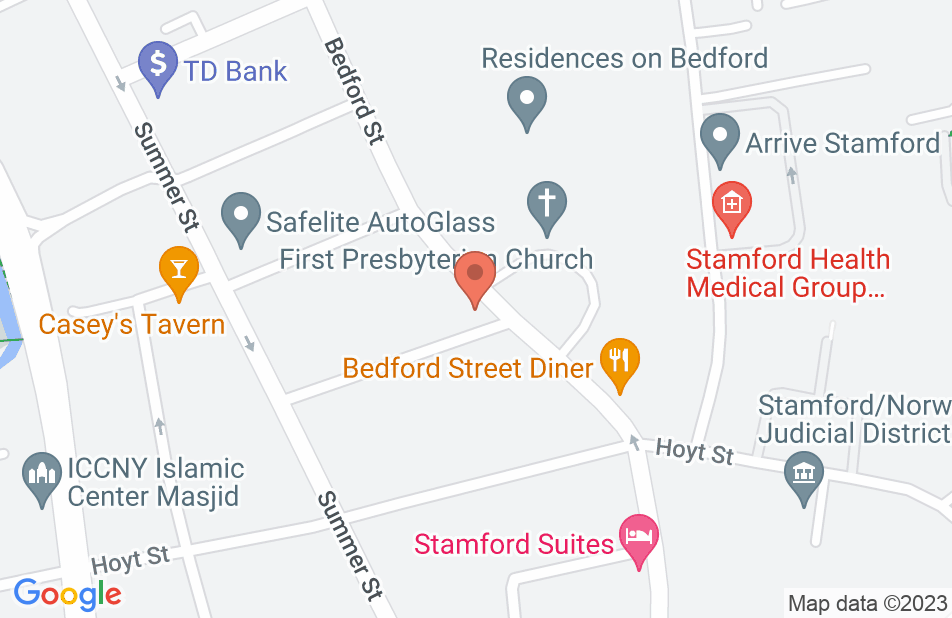 Not yet reviewed
Review Audrey Felsen

Audrey is a superbly capable lawyer who combines trial experience and great technical skill with compassion and sensitivity. She is an impressive and tireless advocate for her clients. I'm always confident when I refer a client to Audrey.