Attorney Americo S. Ventura founded the law firm of Ventura, Ribeiro & Smith in 1957. He was recently honored by the Connecticut Bar Association for 50 years of service in the legal field. He was also honored by the Portuguese Bar Association of CT for his 50 Years of Service to the Community, where he was presented with a Proclamation by Connecticut Attorney General Richard Blumenthal. Attorney Ventura was one of the founding members of the Portuguese Bar Association of CT and currently holds the position of President. 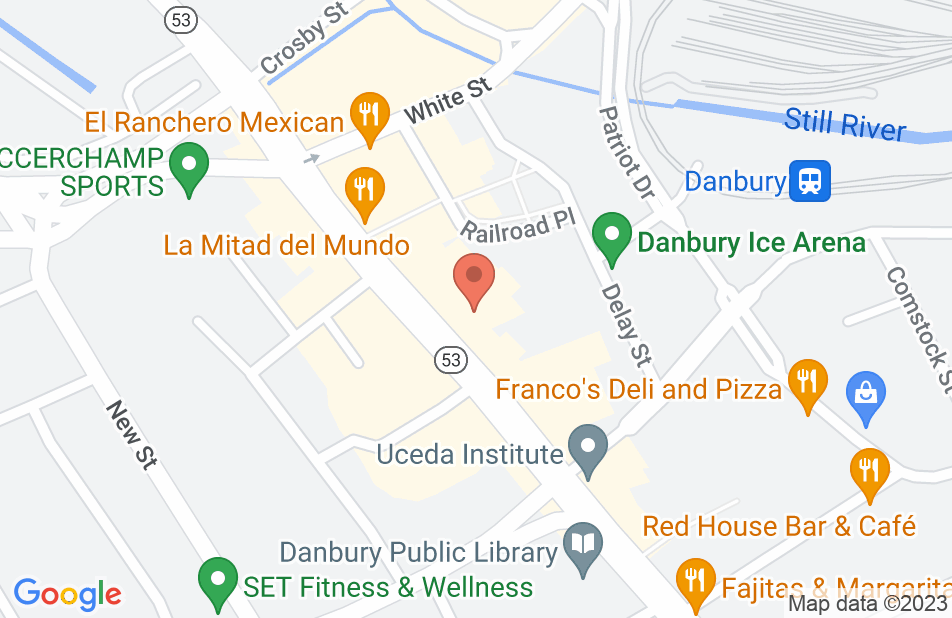 If you want a lawyer that's always going to be honest & upfront with you then, look no further Mr Americo Ventura is the way to go. He is always there for you in a moments notice & if he can't help you then his secretary or someone in the office can help you. He is not there everyday during the week but, you can call & schedule an appointment for a day that he can be available. Mr. Ventura has been practicing law for many not years decades & has a lot of knowledge on not only law but many other things.. He has been my families lawyer for a long time & will stay that way... Thank you for all you do Mr. Ventura...
This review is from a person who hired this attorney.
Hired attorney