Attorney Baird is a 1992 graduate of Yale Law School who began her legal career as an assistant attorney general and a prosecutor for the State of Connecticut. She is a 6-year Veteran of the United States Air Force. During her time in the military Attorney Baird enrolled in college while stationed at Shaw Air Force Base and graduated in 1988 from the University of South Carolina magna cum laude. Since 2001 Attorney Baird has owned and managed her private practice where she represents clients in the criminal and civil courts. Attorney Baird is a trial attorney and has been recognized by Super Lawyers as a Top Rated Constitutional Law attorney. She has pursued constitutional law cases particularly in the areas of 1st Amendment, 2nd Amendment, and 4th Amendment law. Attorney Baird brings her litigation skills and experience to a range of legal areas including business litigation. She is licensed to practice in Connecticut, Massachusetts, and the District of Columbia and has been admitted pro hac vice to the Southern District of California and the 9th Circuit Court of Appeals.

Attorney Baird In the News:

Valentine, Matt, The Second Amendment Issue the Supreme Court Can't Avoid, Politico Magazine, July 3, 2017 at http://www.politico.com/magazine/story/2017/07/03/the-second-amendment-issue-the-supreme-court-cant-avoid-215331 (“In Harwinton, Connecticut, in the back room of a law office nestled between the Liquor Lady and a plot of weathered gravestones along sleepy Burlington Road, Rachel Baird and Edward Peruta cohost a live-streaming internet talk show at 7 a.m., Mondays through Thursdays.”).

Owens, David, Rocky Hill Man Sues Hartford Police Over Access at Crime Scenes, Hartford Courant, August 11, 2015 at http://www.courant.com/breaking-news/hc-peruta-hartford-lawsuit-0812-20150811-story.html ("A Rocky Hill man and his business, American News and Information Services, have sued the Hartford police department in federal court, alleging officers have impeded his ability to collect news, threatened him with arrest and violated his Constitutional rights. Ed Peruta's lawsuit was filed Tuesday in U.S. District Court in Hartford. The lawsuit was filed on behalf of Peruta by Torrington attorney Rachel Baird, for whom Peruta works as a legal investigator. It seeks money damages and, among other things, an order that police not cordon off crime scenes to prevent press coverage, and that Hartford police not threaten, intimidate or discourage people from recording police doing their jobs.”).

Luo, Michael and McIntire, Mike, When the Right to Bear Arms Includes the Mentally Ill, New York Times, December 21, 2013 at http://www.nytimes.com/2013/12/22/us/when-the-right-to-bear-arms-includes-the-mentally-ill.html ("Gun rights advocates worry that seizure laws will ensnare law-abiding citizens who pose not threat. In Connecticut, with its imminent-risk standard for seizure, the law sometimes 'reaches pretty normal people,' said Rachel Baird, a lawyer who has sued police departments over gun confiscations.People make comments all the time when they’re angry or frustrated — 'I’m going to come down there, and it won’t be pretty’ — but if you say that and you own a firearm, it immediately takes on a context that it otherwise wouldn’t,' said Ms. Baird, a former prosecutor."

Matthew Kauffman, Gun Board Member Charts Own Path, Hartford Courant, June 23, 2013 at http://articles.courant.com/2013-06-23/news/hc-gunboard-kuck-0624-20130623_1_state-police-state-board-board-meetings/2 (“[Doe’s] attorney at the hearing was Rachel M. Baird of Torrington, a prominent firearms-rights lawyer in the state.")

Matthew Kauffman and Dave Altimari, Hundreds Gain Gun Permits Despite Police Rejection, Hartford Courant, June 23, 2012 at http://www.courant.com/news/connecticut/hc-gun-permits-20130622,0,1847793.story (“Rachel Baird, a lawyer who frequently represents clients with cases before the board, said that situation is appropriate because applicants have no formal opportunity to make their case to the local officials.”) 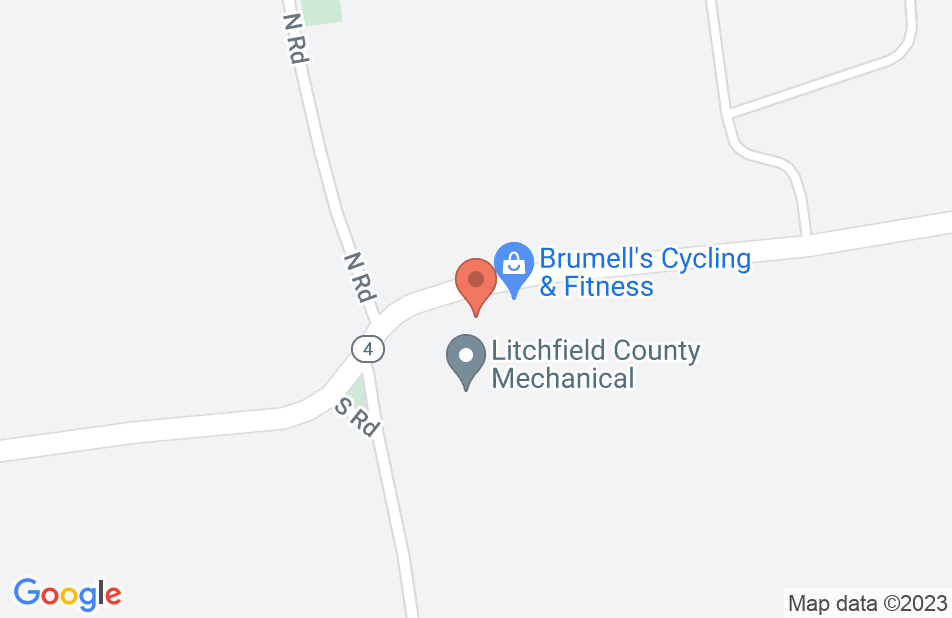 Court Shares© - Creating Transparency In The Courts By Working Together

She is bright and smart, she can tell you what to do after hear the details from you, I look forward to working her to get my goal.
This review is from a person who hired this attorney.
Hired attorney

Attorney Baird was for me, and will be for you, a tenacious advocate, Rachel is extremely intelligent, knowledgeable, and determined to present the best possible case for her clients. My case presented a myriad of challenges that Rachel navigated around, or simply went right through. I've recommended Attorney Baird to friends and they have had the same experience. Simply put: if you are hiring a lawyer it's because you need someone to represent your position with intelligence and legal understanding. More importantly you want someone who shares your passion and has your back. That person is Attorney Rachel Baird.
This review is from a person who hired this attorney.
Hired attorney

A very intelligent pit-bull of a lawyer, with a great sense of humor

Attorney Baird is an excellent attorney. She has a cool, clam demeanor, is great at thinking on her feet and is very intelligent. Her passion for constitutional and civil rights makes her stand out in a field of 'pump and dump' attorneys who simply want you to pay them thousands of dollars only to leave you hanging after putting you through a plea deal. I have had the pleasure to not only work with Attorney Baird in a professional setting but to also be her client in a Federal Civil Rights lawsuit currently in appeal in the second circuit. Attorney Baird took my case when no one else would and she works as aggressively on the suit as I could possibly want her to. Not only is Attorney Baird a great lawyer by herself, but she has a great law office including at least one other attorney and a legal investigator who is top notch. Together, this team comes up with creative solutions to complex problems and can be relied on completely when the chips are down. Attorney Baird is great to work with and gives your case the best chances of success. Not only would I recommend her, I do on a regular basis.

Exactly what I was looking for in an Attorney

Attorney Baird reviewed the facts of my case and presented a very agressive response in my behalf. I have every reason to believe that she constantly thinks outside the box and offers the best legal representation you can ask for.

I have used Attorney Baird to represent me on two different occasions. In addition two friends have also retained her in the recent past…one for a divorce action and the other was for a criminal matter. I come from 33 years of law enforcement; I’ve seen and worked with many attorneys. Attorney Baird is extremely professional, but more than that she puts a lot of time and energy into her cases. She will come up with points of law and issues that most others would completely miss. I have seen many attorneys just go through the motions, file the appropriate paperwork and make the required appearances. You pay them and your case gets handled…basically. A secretary could handle the case for you in the same manner. I know of people who have paid huge retainers to attorneys that just walk the case through the system, they represent you, in the most elementary manner. Attorney Baird works for you, she’s aggressive (appropriately so), tenacious, hard-working and will represent you and fight for you better than any other attorney I know.

Excellent lawyer who listens and cares

the case was won as soon as i hired Rachel Baird

Excellent knowledge of the law, very passionate about her clients and dedicated.

Rachel is an excellent advisor and advocate. She is knowledgable and a pleasure to work with. I endorse her wholeheartedly!

Rachel knows her stuff. I endorse this lawyer.

I wholeheartedly endorse Rachel Baird. She’s doing an outstanding job for one of my clients who’s been wrongfully accused of a crime. Atty. Baird is a highly competent, devoted and zealous advocate. She is a passionate defender of people’s constitutional and statutory rights. You would do well do have her on your side.