Attorney Crisci is a lifelong resident of New Haven County, Connecticut. He grew up in Branford, CT, and graduated from Notre Dame School of West Haven in 1983. He then attended Fordham University in the Bronx, where he majored in Political Science and minored in Philosophy. He graduated in 1987 with a Bachelor of Arts Degree. He took a one year hiatus and joined the workforce as a laborer during that time until be began his studies at Quinnipiac College School of Law. He graduated in 1991, married his wife Kris in 1993 and continues to reside in East Haven with his wife and three children, Louis P., Joseph M. and Julia N. Crisci.

Attorney Crisci has been a general practitioner of law in Connecticut since 1991. His practice has included commercial and residential real estate, business and business law, landlord and tenant representation both in and out of court, Wills and Estate Planning, Probate, Personal Injury and Worker’s Compensation. His clients have always been complimentary of the ease of access to him for advice and legal counseling and he continues to have a substantial and diverse following of clientele.

Attorney Crisci’s experience began long before he became an attorney. He grew up working in his father’s butcher shop, Interstate Beef Co., on Grand Ave, New Haven, CT where his business common sense, work ethic and savvy were stimulated and nurtured. After graduating Law School he worked a short stint as a per diem court clerk until he was hired by a prominent East Haven Law Firm in 1992. His practice covered much of the areas he still practices and more. He became partner in that firm fairly quickly and remained there until 2001. In 2001, he ventured out on his own and opened the Law Office of Louis A. Crisci, Jr. He successfully continued his general practice for over 13 years and enjoys the ongoing support and loyalty of hundreds of clients.

Attorney Louis Crisci is admitted to practice in both Connecticut State Court and the United States District Court for Connecticut. 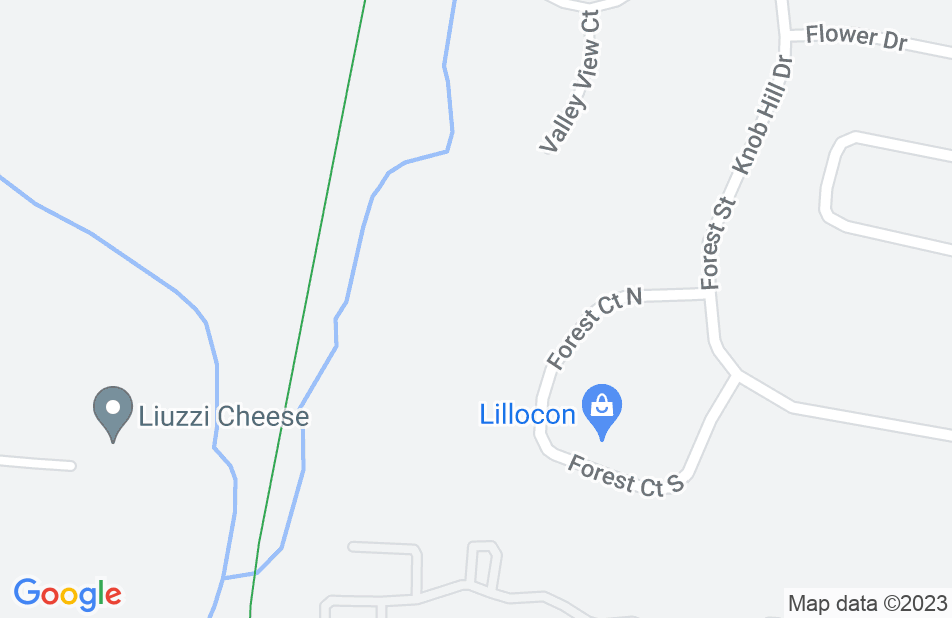 Attorney Crisci was very knowledgeable about elder laws . Walked us through a difficult process. Very pleased and will work with him again
This review is from a person who hired this attorney.
Hired attorney

Mr Crisci and his staff were very competent and helpful not only in the settling of my husband's estate but in the preparation of my will. He was available whenever I needed advice or help in any of the matters pertaining to either of these matters and made the processes easier. I would recommend him and your firm to anyone seeking legal help.
This review is from a person who hired this attorney.
Hired attorney
Louis Crisci's response: Thank you for the kind words Dorothy. I'm glad we were able to meet your expectations and make the estate process as smooth as possible for you. Please reach out to us any time. All the best, Lou, Susan & GPS.

Attorney Crisci has represented me and other family members for many years. I trust and respect his guidance, judgement and oversight of my legal issues.
This review is from a person who hired this attorney.
Hired attorney
Louis Crisci's response: Thank you for your feedback Patricia – I’m honored you and your family have entrusted your interests to me all these years!

I have hired Lou several times over the past 26 years. He is extremely knowledgeable of the law, very professional and always had my back. Both my husband and I used him for our most recent real estate closings as well as preparation of our Wills. Lou, and his staff, has made all these extremely easy and with little or no stress. I will continue to seek his advise and help when situations come up. I highly recommend him for your legal council.
This review is from a person who hired this attorney.
Hired attorney
Louis Crisci's response: Thank you Theresa! I appreciate your taking the time to leave this feedback & am glad you've been pleased.

Lou was very professional and courteous This is the first time I used Lou Crisci as my closing lawyer and would definitely use him again and recommend him to all my friends All my questions were answered in a timely manner and I received all call backs within a very short time Loved working with Lou
This review is from a person who hired this attorney.
Hired attorney
Louis Crisci's response: Thank you for the kind words Mary Ann. Glad I could help.

I endorse this lawyer. very knowledgeable about real estate matters

I endorse this lawyer.I have had the pleasure of working on opposite sides of real estate closings with Attorney Crisci for a number of years. I have always found him to be extremely courteous and competent. He is a credit to our profession.