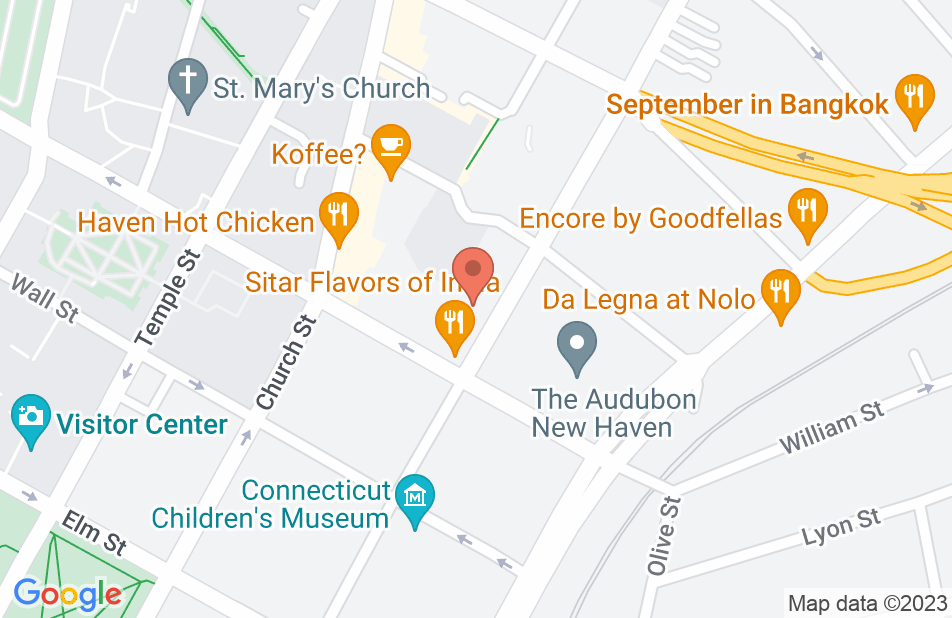 Provides the Best Representation and Advice

William Dow provides the best representation and legal advice. He is very forward and honest about what he thinks. He considers all possible alternatives and presents them clearly. He is a very thorough and competent professional who always had my best interests in mind. He always kept me well informed and I felt confident that I was in very good hands. He is very dependable and would always listen, taking my point of view into consideration in his overall approach. He was quick to respond to phone calls and emails and always made time to meet with me. What I especially like about Will is his confidence in his practice, which helped me feel at ease during a difficult time. He not only helps soothe your anxieties he provides hope, encouragement, and practical advice. When he knows the truth he fights for you. I highly recommend Will to anyone seeking counsel.
This review is from a person who hired this attorney.
Hired attorney

THE BEST THERE IS

Attorney Dow is everything you want when you or someone close to you is in a very bad place. First, his well-earned reputation for personal and professional integrity means that judges and prosecutors take him very seriously. Second, his experience and intelligence allow him to get straight to the heart of your problem and its best resolution. Third, he is extremely direct and responsive--he'll tell you exactly where you stand, and he will get back to you the same day you contact him, even if it's at ten that night. His judgment and skill are unsurpassed.
This review is from a person who hired this attorney.
Hired attorney

In 2013 I needed a trial attorney to protect and defend my rights. After consulting with former colleagues and area businessmen, I was offered the names of two attorneys, who are regarded as the best in Connecticut. I retained one of them. From the beginning, Willie Dow and his staff kept me well informed and updated with regards to my case. Aftet two years , the outcome and final disposition met my expectations. As a client of the firm I was impressed with the professionalism and preparedness of his staff. Although the law firm and services provided are no longer needed, myself and Mr. Dow have remained friends. When in person or speaking on the phone, Im quick to be corrected, Call me Willie, yes Mr. Dow I ll remember that. Bobby Ram
This review is from a potential client who consulted with this attorney.
Consulted attorney

Willie Dow defended my brother in a criminal action in Federal Court during the period 2013-2014. The charge against my brother carried a minimum mandatory sentence of 5-20 years of imprisonment. During that time, I was an advocate for my brother as well as a sort of liaison between him and Mr. Dow. Although I had a bit of a background in the legal field years before, this was the first time I had been in a situation like this, with a brother I loved dearly and the stakes so high. During the course of his representation, Mr. Dow worked with my brother AND me, answered all of our questions (and I had many), and listened to my concerns and even my advice. As hard as it was to believe at the time, our goal was to have a Judge hand down a 5 year prison sentence to my brother....a wonderful person and a first time offender. In the months leading up to his sentencing hearing, Mr. Dow skillfully put together a defense based on his meetings and conversations with my brother, getting to know and understand him, as well as getting testimony from experts and friends and colleagues of my brother. It wasn't until after his sentencing that we realized just how fortunate he was to receive his 5 year sentence from the Judge, in large part because of Mr. Dow's expertise. On a personal note, I will say that Willie Dow is quite the character, brutally honest (which I ultimately realized is a good thing) and a man who cares about his clients and does his best on behalf of them. Even though my brother has been incarcerated for over a year, Mr. Dow still stays in touch with him to see how he's doing. In what can certainly be one of, if not the, worst time in one's life, my brother knows that he made the right choice in retaining Mr. Dow to represent him.

Who to turn to when you need help

Willie Dow is a legal luminary. More importantly, he cares, and has the knowledge and experience to help. When I needed him, he was immediately available, gave me excellent advice and obtained the best possible outcome for me. He helped me when I needed help the most, and did so professionally, effectively and selflessly. Choosing Willie was a wise choice. Thank you again, Willie.

Gets the job done

Willie Dow was a straightforward attorney who outlined his idea of a best-case scenario and asked if that sounded good to me. From the start, I had some issues with the prosecutor's account of things, but Mr. Dow made it clear that he thought it the best case of action to work with the prosecutor's office and judge, rather than draw the case out endlessly. I agreed to his plan, and from that point forward he kept his eye on the ball until he had achieved an outcome that was within the scope of what he had originally outlined to me. Willie Dow may not have gone up to bat for me on some of my concerns with the case, but I got the sense that this was a professional judgment call based on what he saw as feasible. In other words, Mr. Dow was a staunch advocate when it comes to negotiating a settlement that I could live with, in a time-frame that didn't consume an overly large chunk of my life... which is more than you can say for most attorneys. I would recommend him.

Willie Dow is one of handful of attorneys whose name always comes-up when discussing who is the best criminal defense attorney in Connecticut. He is diligent, aggressive, affable, and brilliant. I highly recommend him for any type of litigation.

Attorney Dow is an example of how one can be both a zealous advocate, and a gentleman. He has been an invaluable resource, willing to share his insights and advice.

I am proud to share a profession with Willie Dow. He sets a fine example for all young lawyers.