Norm Pattis is veteran of more than 100 successful jury trials, many resulting in acquittals for people charged with serious crimes, multi million dollar civil rights and discrimination verdicts, and successful criminal appeals. The Hartford Courant describes his work as “Brilliant” and “Audacious”. Newsday describes Norm as the "Legal Top Gun", the Hartford Courant says his work is "Brilliant and Audacious", and legal icon F. Lee Bailey describes Norm Pattis as "One of the giants of the profession."

Attorneys across the United States frequently associate lawyer Norm Pattis as trial counsel in high stakes cases in other jurisdictions and regularly refer their most serious New England matters to the Pattis Law Firm.

He worked with Gerry Spence’s Trial Lawyers College in Wyoming and as a faculty member for the National Institute for Trial Advocacy (NITA).

A regular in the national media for high-profile cases, Norman Pattis is a frequent speaker, prolific blogger, author of Taking Back the Courts and his new Juries and Justice (Sutton Hart 2012). 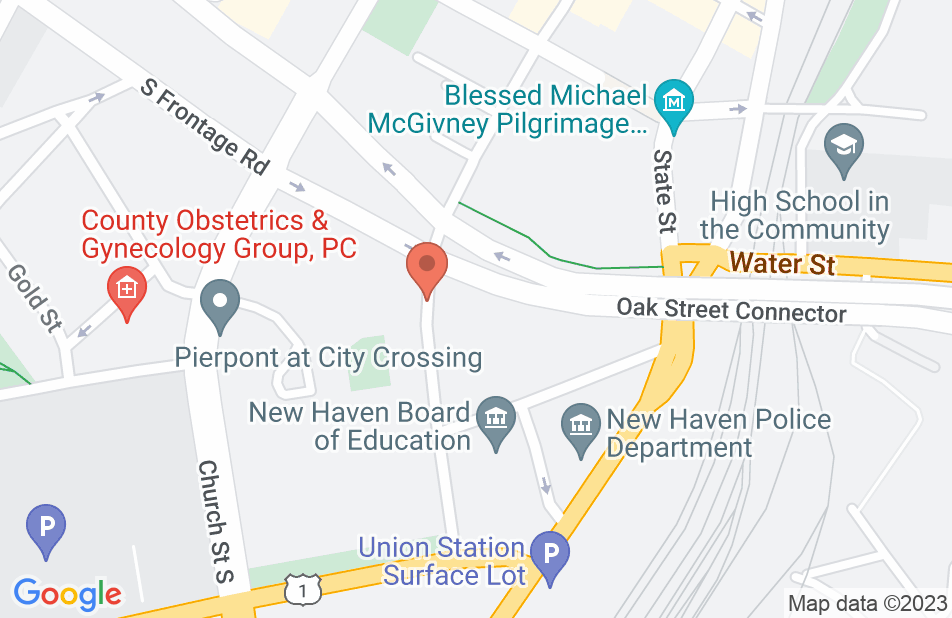 My name is Anna and i was involved in a high profile case in 2012 that went world wide with media . i met with Normal Pattis . He came to Rikers Island where iwas held on a 2 million bail and within a few minutes i knew he was the right lawyer and could go the distance. He handled my case with impeccable legal skills and his handling of the press was an added bonus. He went after the DAs office like a Pitt bull and was relentless. He is one of today most brilliant legal minds and anyone with a criminal case should count their blessings if Norman Pattis is standing beside them in a court room. He has a vast knowledge of not only criminal law but civil and very crafty at using it. He filed a vindictive prosecution suit against the state and got my 2 million dollar bail lowered to 250k in a short time. I considered myself lucky to have him as my lawyer and his staff. The dont make lawyers like him anymore. Anna
This review is from a person who hired this attorney.
Hired attorney

Outstanding Civil Rights Attny. Works hard, smart, and fast - long hours as needed to provide the best representation to his clients. Exeptional Constitutional knowledge and capability. Takes the hard cases and wins a fair measure of them.
See all reviews