If you have a problem involving DUI/DWI, Criminal Law or Workers Compensation Law look no further.

Charles E. Tiernan, III, is a partner in the firm of Lynch, Traub, Keefe & Errante, P.C. Mr. Tiernan represents individuals, municipalities, employers, health insurers and insurance carriers in all aspects of workers' compensation. Mr. Tiernan also has extensive experience in all phases of criminal law and litigation, including trials in both state and federal court, and focuses a major part of his practice on cases involving charges of operating under the influence, and the administrative aspects of those charges which relate to license suspensions, before the Department of Motor Vehicles. Mr. Tiernan additionally handles juvenile matters, including both delinquency and neglect, as well as family matters involving marriage dissolution.

Mr. Tiernan has been affiliated with Lynch, Traub, Keefe & Errante, P.C. since 1983. He was admitted to practice in the State of Connecticut on  May 2, 1983. Over the years, Mr. Tiernan has lectured in various seminars dealing with workers' compensation and charges involving operating under the influence. He has authored articles which have appeared in the State of Connecticut Worker’s Compensation Quarterly.

Mr. Tiernan received his B.A. in 1980 from Trinity College where he captained the football team in his senior season. He received his J.D. on December 21, 1982 from Drake University School of Law where he was a member of the Board of Editors of the Drake Law Review and authored a note for the Drake Law Review entitled, “Standing Barriers to Citizen and Taxpayers Suits in the Federal Court," 32 Drake Law Review 2, 1983. Mr. Tiernan is admitted to practice in Connecticut. He is also admitted to practice before the U. S. District Court of Connecticut, U. S. Court of Appeals for the Second Circuit, U. S. Tax Court and the U. S. Supreme Court.  Mr. Tiernan is a member of the American, Connecticut and New Haven Country Bar Associations and is a member of the Criminal Law Executive Committee of the Connecticut Bar Association.  Mr. Tiernan is a member of the Ansonia-Milford Judicial District Grievance Panel of the Connecticut Grievance Committee.Mr. Tiernan is chairman of the State of Connecticut Judicial Selection Commission. Attorney Tiernan is AV rated by Martindale-Hubbell, the highest possible rating in both legal ability and ethical standards.  He has been votedto be included in the publication "Best Lawyers in America" since 2007 and has been listed in the "Super Lawyers" publication since 2006. 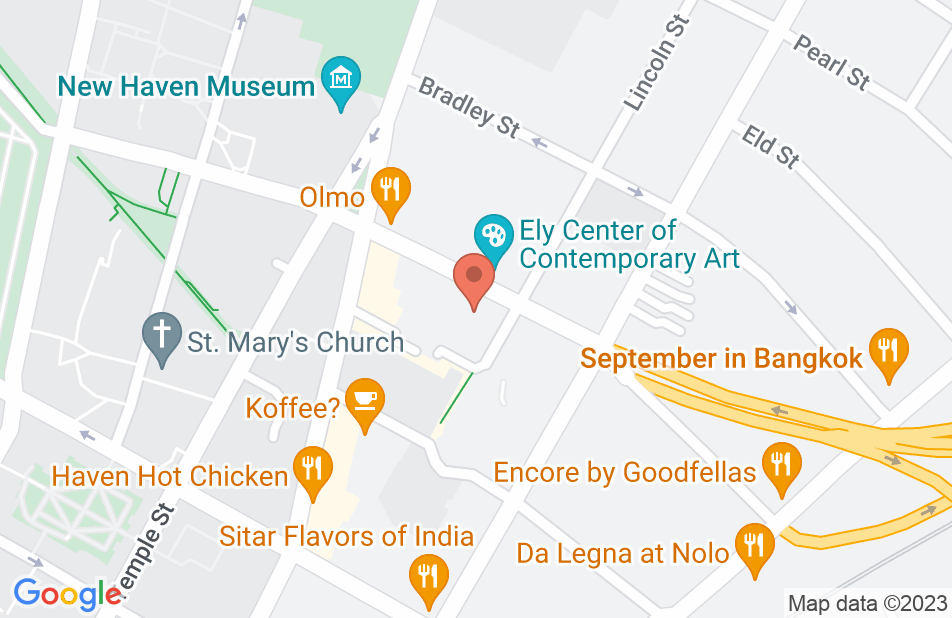 Not yet reviewed
Review Charles Tiernan