Fred J. Anthony graduated from Providence College, in Providence, Rhode Island with a Bachelor Degree in 1986. He received his law degree from Villanova University School of Law in 1989, where he was chosen by his classmates to deliver the commencement address.

Attorney Anthony was appointed Assistant Corporation Council for the City of Shelton and held that post until 1995. In that capacity, he represented the city in various municipal sections including zoning enforcement, tax matters and litigation before several commissions, agencies and courts.

Attorney Anthony has successfully represented family law litigants in family matters such as divorce, custody, relocation, post judgment enforcement. While most cases are geographically centered around the Milford and Bridgeport Courts, he also represents clients in the New Haven, Waterbury, and Family Regional Court in Middletown and Danbury Courts.

In 1994, Fred Anthony was elected Judge of Probate for the City of Shelton and has been re-elected every four years since. In said capacity, he has presided over countless matters involving estates, conservatorships of incapacitated adults and guardianship of neglected and abused children.

In 2013, Judge Anthony was named President-Elect of the National College of Probate Judges. The College is the only national organization exclusively dedicated to improving probate law and probate courts. 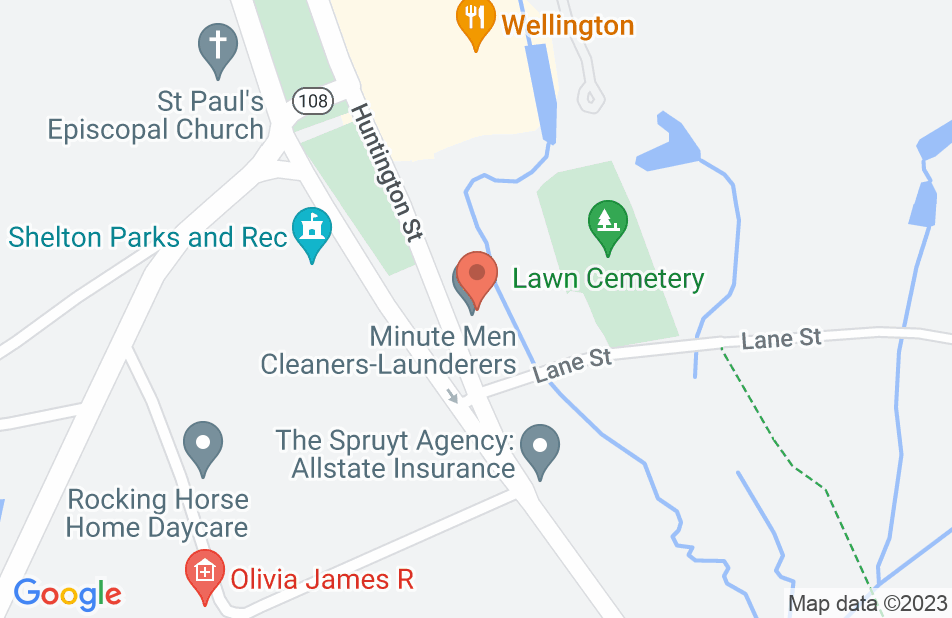 Attorney Anthony is by far the most amazing, caring and heartfelt attorney I have met. I consulted with a handful of attorneys, and I did not get the feeling that I got when I met with Fred. He made me feel supported through every single step of my divorce. He followed up within the hour on every phone call, text, or email. He even responded to an email the night before Christmas Eve. Anytime I was being unreasonable, he would tell me. One word to describe him, besides being amazing, is honest. When Fred knew that something I wanted wasn't worth the fight or unrealistic, he let me know, but always let the decision be mine to make at the end. His team (paralegal) is also amazing. She followed up after each and every court date, called me to check on me, and made me feel supported as well. It has been almost one year after my divorce, and Fred still will call to check up on me and see if anything has came up with my ex spouse. He truly is passionate about his job, and puts his clients first. Without Fred and his team, I would have never made it through my divorce. Fred helped me see the bright side of things when I thought things would not get better. To this day, I appreciate everything Fred has done for me, not to mention he got me everything I wanted/asked for in my divorce.
This review is from a person who hired this attorney.
Hired attorney

Mr. Anthony was compassionate and confident. He truly listened to what I needed and reassured me when I needed reassuring. He never waivered. He never suggested that I "settle" for less than I needed to move forward.
This review is from a person who hired this attorney.
Hired attorney