Pamela M. Magnano practices divorce and family law, representing clients in divorces, legal separations, support issues and child custody matters in both Connecticut and Massachusetts. Attorney Magnano has represented clients and children at all levels of family proceedings and has appeared in Family Courts throughout the state of Connecticut, including the Regional Family Trial Docket in Middletown.

Attorney Magnano has been selected for inclusion in Connecitcut Super Lawyers in every year since 2014. Super Lawyers is a rating service of lawyers who have attained a high degree of peer recognition and professional achievement. The selection process is multi-phased and includes independent research, peer nominations and peer evaluations. Attorney Magnano was also selected to New England Rising Stars in 2010, 2011, 2012 & 2013. Pam continues to be recognized by Martindale-Hubbell with an AV Preeminent rating for ethical standards and legal ability. In 2013, Attorney Magnano was selected to New Leaders In The Law by the Connecticut Law Tribune. Out of 300 of the best and brightest nominees, Pam was one of 60 attorneys to receive the honor.

Attorney Magnano currently practices divorce and family law with Attorneys James Flaherty and Sandi Girolamo at Flaherty Legal Group in West Hartford, Connecticut. Prior to practicing law in Connecticut, she was one of four attorneys in a prominent law firm in Braintree, Massachusetts, where she practiced family law and represented clients in numerous courts throughout the state of Massachusetts including Family and Probate Court, Civil Court and Criminal Court.

Attorney Magnano began her courtroom experience as a student prosecutor in law school where she prosecuted all levels of crimes from Arraignments to Trials. She graduated from Stetson University in Florida and then received her Juris Doctor at Suffolk University Law School in Boston, where she earned a place on the Dean's List.

Attorney Magnano serves as a Special Master in the Tolland and Hartford Judicial Districts. To ensure that she is up to date on all of the recent developments in her practice area, Attorney Magnano attends several Continuing Legal Education Courses each year. In addition to this training, Attorney Magnano has knowledge of all of the computer software needed to be efficient in the field of family law, including FinPlan, Family Law Software, Westlaw, and LexisNexis.

Beginning in law school and continuing throughout her career, Attorney Magnano has been involved in several charitable events and organizations. While in law school, she volunteered with Shelter Legal Services, an organization located outside of Boston, Massachusetts, which provided legal representation to individuals in local shelters. Through this experience, Attorney Magnano was able to help battered women with housing issues, domestic violence issues and family law issues. Since becoming a member of the bar, Attorney Magnano has continued to give back to the community and sits on the Board of Directors for the Children's Law Center of Connecticut. 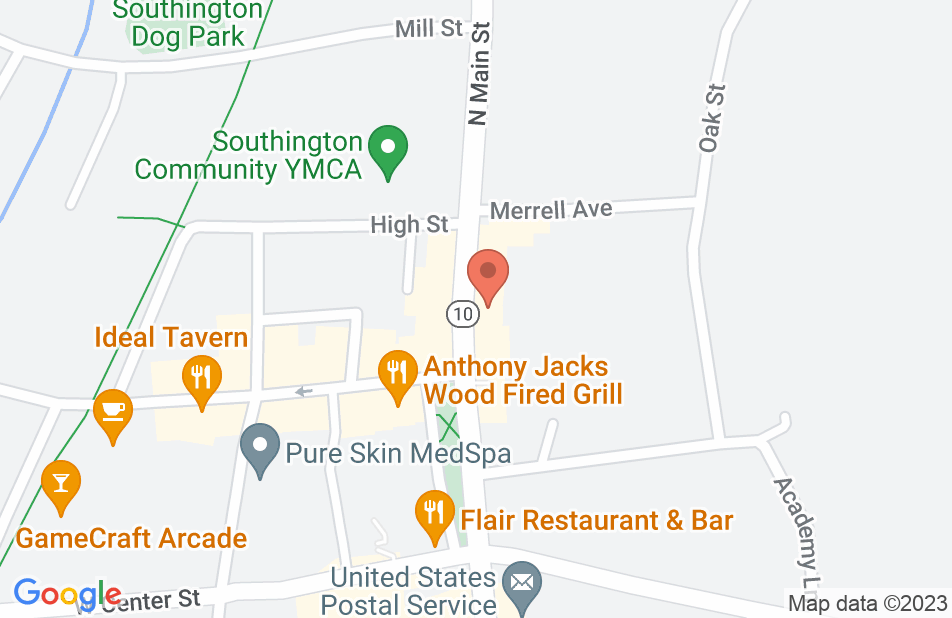 I would definitely recommend using Pam. She handled my appeal in a very professional manner.She was always available to explain and discuss any questions .She was also very flexible and accommodating.
This review is from a person who hired this attorney.
Hired attorney