After joining private practice, Jason trained under his father, former attorney and current Maine Supreme Court Justice Joseph Jabar and former law partner and current Maine Superior Court Justice Michaela Murphy. Jason currently serves on the Board of Governors for the Maine Trial Lawyers Association and previously served on the Board of Directors for the Maine Association of Criminal Defense Lawyers. Jason has handled hundreds of cases, including 2 criminal homicide cases. He has fought in over one hundred contested trials, including several jury trials. In Jason’s first personal injury jury trial, he obtained a $ 148,000 jury verdict for his injured client after a 4-day trial. In that case, the opposing insurance company offered nothing to settle. Jason has also obtained Court Judgments of $406,000, $311,000, and $175,000 for his clients, both in cases where the opposing party offered nothing to settle.

Jason recently defeated Aetna’s New York City lawyers in a hard fought battle in Federal Court to reinstate his client’s long term disability benefits. In January, 2013, Jason was given the prestigious “Top 40 Under 40” label at the National Trial Lawyers Association Summit in Miami. Jason has helped his clients recover over 10 million dollars in settlements and judgments for their injuries, and he is experienced in both state and federal courts. He has experience in various types of litigation with focus on personal injury law. Because of his strong experience and reputation in personal injury law, other Maine attorneys regularly refer personal injury cases to Jason. 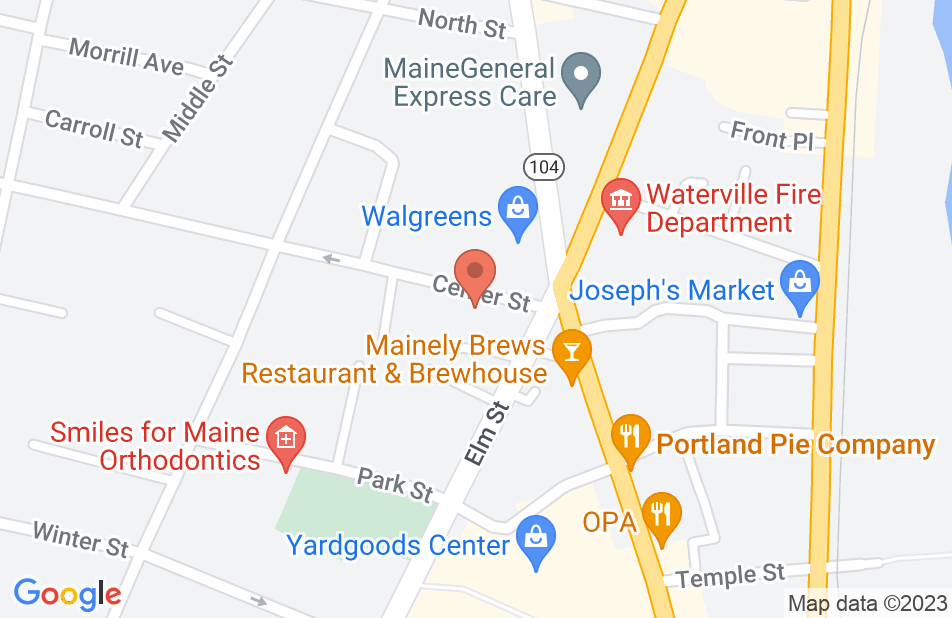 Jason was very attentive to our son after his accident. He met us at the hospital and many times at our home. He formed a bond with all of us...he worked diligently for two years, fought on my son's behalf and was able to get us a worthy settlement without going to court. We greatly appreciate all Jason has done for our family during this most difficult time.
This review is from a person who hired this attorney.
Hired attorney

Having worked in the legal field for many years, I have worked with many attorneys and their staff in varying situations. I was very happy with all aspects of Attorney Jabar's service. He even came to our home to meet with us when I was recovering and couldn't leave the house. He was very straight forward and open, and he and his staff always respond to my questions and inquiries fully and quickly. I am very satisfied with the settlement I received and would highly recommend Jason to anyone.
This review is from a person who hired this attorney.
Hired attorney
See all reviews

I endorse this lawyer. I have practiced law in the same community as Jason since he started his career. Two years ago, I was honored when I was invited to become a partner in his firm. I have watched Jason win verdicts and settlements in cases that most lawyers wouldn't take due to complexity, difficult proof or questionable liability. Jason wins these cases on a regular basis. He is most certainly one of the best personal injury attorneys in the state and a lawyer that won't back down when the insurance carriers dig in their heals.

I've had many cases against Jason over the years, and I also have served as a mediator in cases where Jason is representing an injured Mainer. His ability to think on his feet in any circumstance, his attention to detail, and his tireless work ethic allow him to obtain results that other attorneys simply cannot achieve.

I endorse this lawyer. Bright, Young and,agressive No one will fight harder to get a fair result.