This lawyer was disciplined by a state licensing authority in 2012. Read more
Save
Not yet reviewed
Avvo Rating6.1
See more Westbrook Bankruptcy & Debt lawyersSearch
AboutSimilar lawyersContactReviewsCost

Seacoast Law & Title Founder and Senior Legal Counsel, Mary-Anne is a native Mainer whose varied life and professional experience brings an unparalleled level of understanding and service to her clients.

During the 1970s, she worked as a welder, building turbine steam nuclear re-heaters for General Electric in South Portland and was very active in the union. Later, she spent eight years at Burnham & Morrill’s—“I put the pork in the cans of beans”—when finding herself the sole provider of three small children pushed her into pursuing her education.

While pursing her education, she ran a catering business, worked for Tom Andrews’ congressional office, and was selected as a Maine Policy Scholar under the mentorship of the Honorable Frank M. Coffin of the First Circuit Court of Appeals. 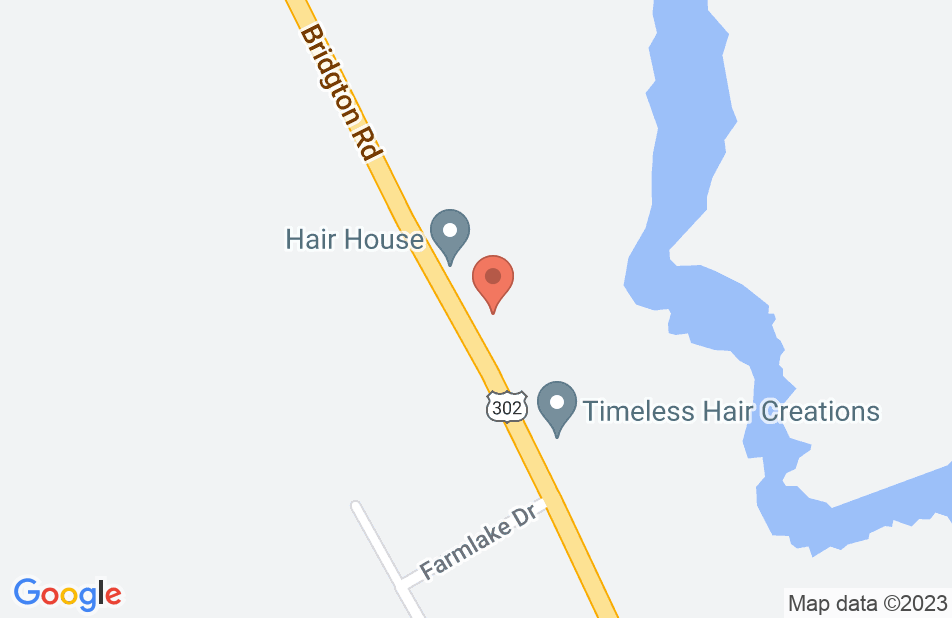 Not yet reviewed
Review Mary-Anne Martell