Born in New York City, Attorney Jesse Friedman grew up in Woodstock, NY. He attended Vassar College and later graduated from the State University of New York at New Paltz with a bachelor’s degree in political science, concentrating in international relations. Jesse enrolled in Vermont Law School and graduated cum laude in 2000. He was a member of Law Review in his second year. That same year, he became a staff attorney for the New Hampshire Public Defenders Office, where he fought for justice for his clients until 2007 when he became a managing attorney of the Laconia office of the New Hampshire Public Defender. In that role, Jesse has represented and supervised over 3000 cases ranging from juveniles to homicide. In 2019, Jesse opened his private law practice, Friedman & Bresaw, with his colleague John Bresaw, whom he regards as family.  Together they have over 37 years of experience representing the highest profile cases in the State of New Hampshire. 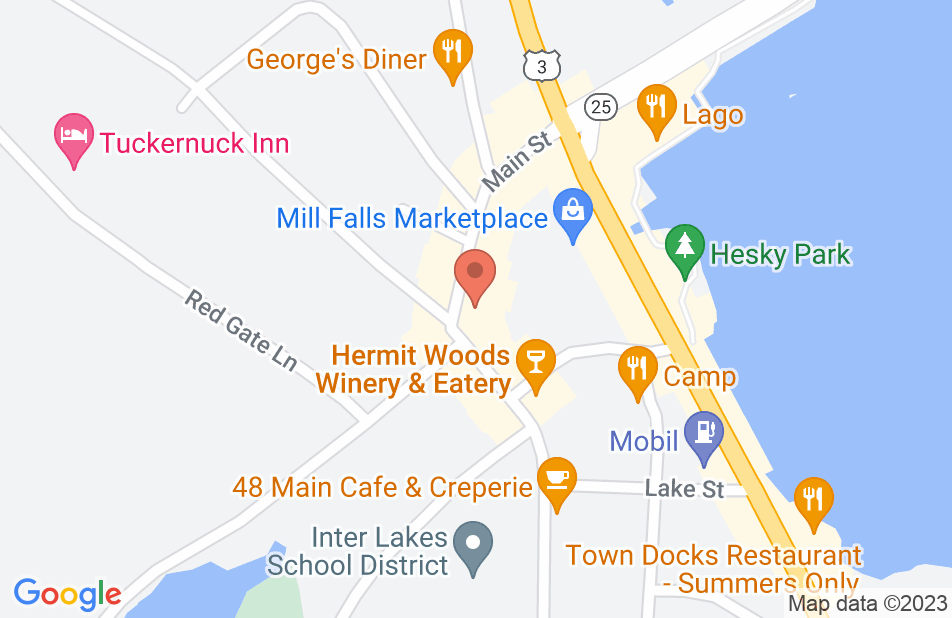 I highly recommend Jesse Friedman if you are looking for a lawyer who you can trust, who has extensive relationships in NH, and who is easy to communicate with. Jesse is thorough in everything that he does and is rigorous in his approach to achieving a beneficial outcome for his clients. Thanks Jesse!
This review is from a person who hired this attorney.
Hired attorney

I was unable to navigate aspects of the court process on my own and turned to Jesse Friedman for assistance. Attorney Friedman offered options and possible outcomes while seeking my input and perspective. I appreciated his candor, honesty, and pleasant demeanor. Jesse always made me feel that my case was important by regularly conferring by text or phone. Jesse resolved issues and finalized a positive resolution.
This review is from a person who hired this attorney.
Hired attorney

It has been an absolute privilege to have been represented by Jesse Friedman of Freedman and Bresaw in Meredith, NH. Regarding our case, Jesse Friedman communicated promptly and continuously, while apprising us of potential scenarios and various options Throughout the entire process, we were kept informed and felt confident that Jesse’s perseverance would push our needs to the forefront. The case had a favorable outcome for which we are so grateful for finding Jesse Friedman. K.Charbonnier
This review is from a person who hired this attorney.
Hired attorney