Attorney Olson devotes his practice exclusively to criminal defense in the state of New Hampshire, with a strong emphasis on both the pre-trial motion phase and the trial phase of legal advocacy. During his career, he has handled and tried a wide range of criminal cases in New Hampshire. His trial experience, along with a personal commitment to his clients, combine to offer the prospective client competent representation in a supportive, hands-on environment. As a criminal defense lawyer, his philosophy is grounded in the strong belief that his clients should be fully informed about every aspect of their case as it progresses.

After 14 years of practice with the NH Public Defender Program, Attorney Olson entered private practice, where his practice is limited to criminal defense of individuals at all court levels in the State of New Hampshire. 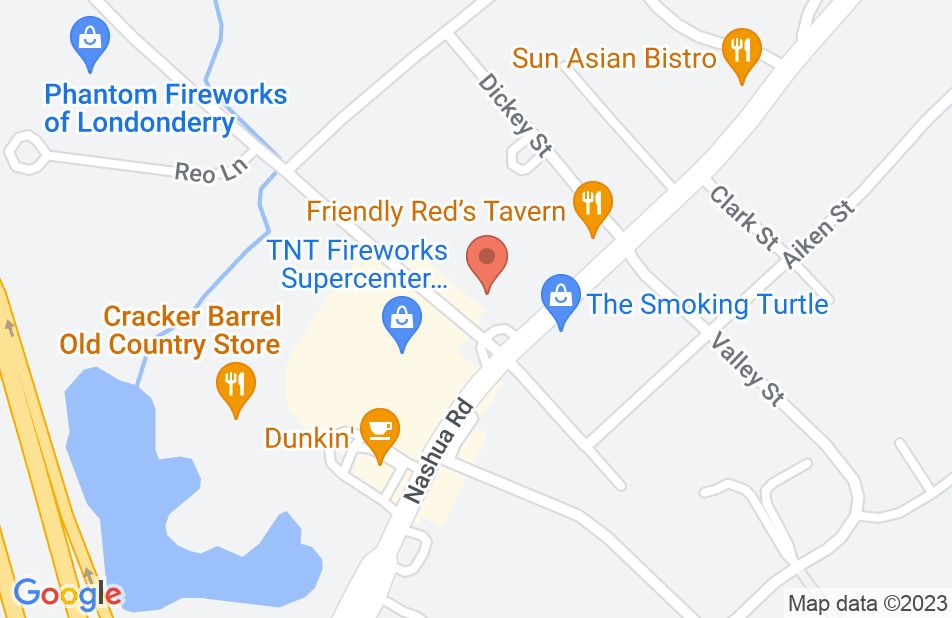 Not yet reviewed
Review Carl Olson