Attorney Mandell currently serves on the Rhode Island Association for Justice’s Board of Governors. He was recently selected to be the organization’s Secretary/Treasurer. Attorney Mandell is also serving as RIAJ’s CLE Chairman, a position he has held for the last two years.

Attorney Mandell is on the editorial board for the Association of Plaintiff Interstate Trucking Lawyers of America. 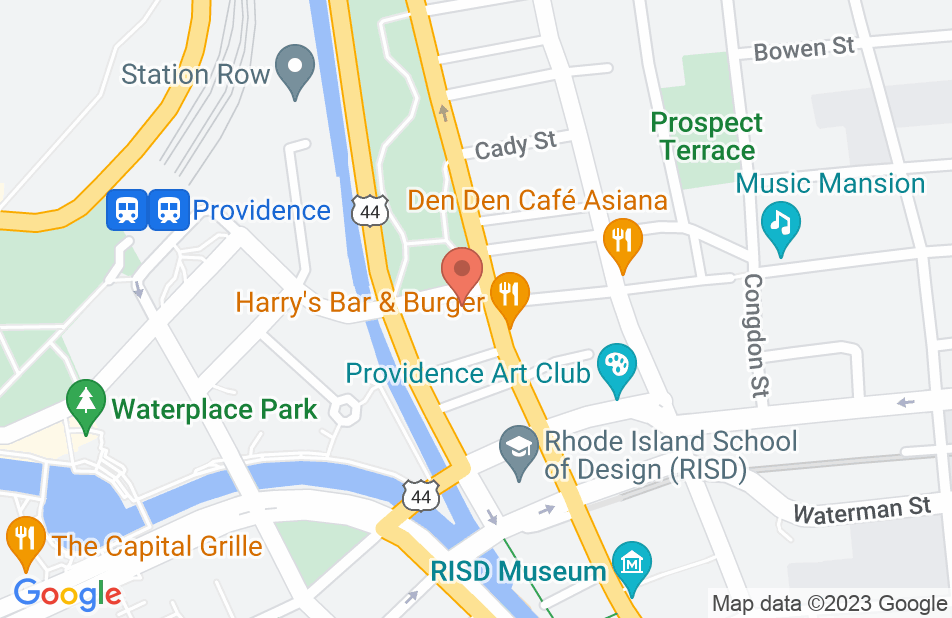 I highly recommend Zachary Mandell to absolutely everyone in need of an honest, knowledgeable and reliable attorney. I had a very successful experience with Zachary by my side. His ability to communicate and provide empathy during difficult times is unmatched. Zachary went above and beyond to make sure I felt comfortable every step of the way. He was, and still is, always available anytime I need him. Integrity, honorable, dependable and devoted are just a few words to describe Zachary Mandell.
This review is from a person who hired this attorney.
Hired attorney

I have had the pleasure knowing Zach for several years now. He is an exceptional attorney with an outstanding reputation for taking great care of his clients.

I endorse this lawyer. He is honest and knows the law.