Aggressive Legal Services You Can Depend On.

Brett Beaubien is a trial and appellate lawyer licensed to practice in state and federal court in Rhode Island and Massachusetts.  His practice focuses on criminal defense: from trial through appeal. Mr. Beaubien relentlessly litigates on behalf of his clients to preserve their Constitutional Rights and to obtain the best result possible in each case.

Brett attended Roger Williams University School of Law, where he excelled in trial and appellate litigation, obtaining the highest achievement award for criminal litigation, and for appellate writing and advocacy.  In his second year, he became the winner of his law school's Moot Court competition in an argument before the Supreme Court of Rhode Island.  He authored an article published in the school's Law Review, and served as Student Chair of the law school's student disciplinary tribunal, overseeing the prosecution of complaints of student misconduct.

Brett spent his law school summers with the U.S. Military; first as a legal intern supporting the DOD's international law mission with the Defense Institute for International Legal Studies at Naval Station Newport in 2014, and then as a legal intern with the U.S. Navy Judge Advocate Generals Corp in Sicily, Italy, in 2015. He finished his law school career as a student attorney defending indigent clients in the Criminal Defense Clinic, appearing before the Rhode Island District Court and Rhode Island Traffic Tribunal.

Now, he aggressively defends his clients in Rhode Island and Massachusetts courts every day. Brett is dedicated to fighting for truth and justice, and to obtaining the most favorable results for every client, and prepares each case as if he were going to trial.  Brett Beaubien believes in giving back to the community, and volunteers his time as an officer on the Board of the Rhode Island Legal Education Foundation. 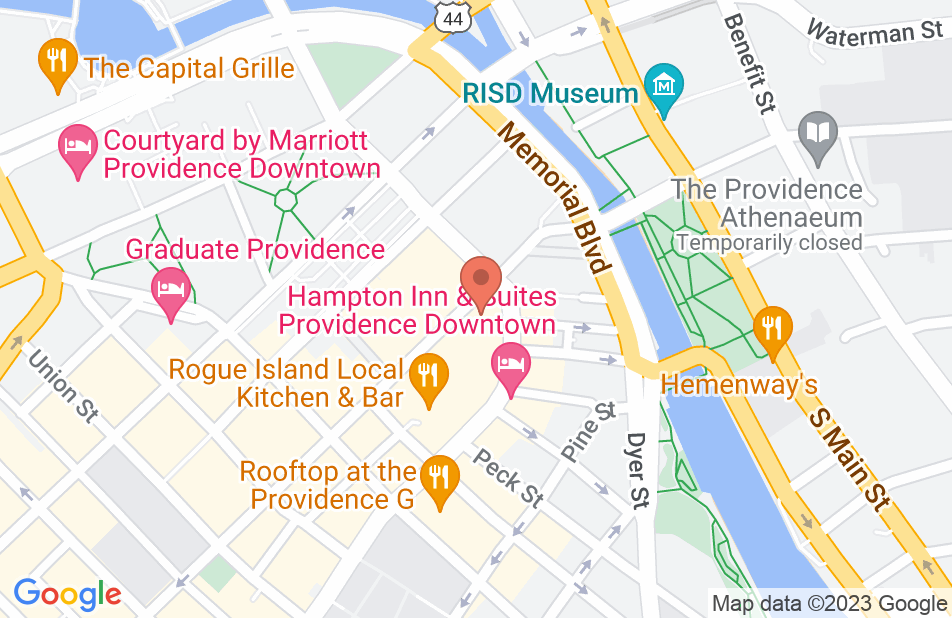 Brett always made himself available for consultation and more. He was knowledge and competent when others couldn’t or wouldn’t help our case. Glad we were referred to him.
This review is from a person who hired this attorney.
Hired attorney
Brett Beaubien's response: Thank you Andy!

I was extremely satisfied with the level of service provided by Mr. Beaubien. I never questioned any part of my case, as he informed me thoroughly of all needed information. My case was settled very quickly and efficiently.
This review is from a person who hired this attorney.
Hired attorney

I am continuously impressed by the dedication and energy that Brett Beaubien brings to his practice. He advocates tirelessly for clients and is outcome focused. There are few attorneys I have met that remain as consistently diligent as Brett. I endorse Brett without hesitation. Keep his number and email handy; I am confident you will benefit from contacting him the moment an issue arises.

Brett is a knowledgeable and relentless advocate on behalf of his clients. I have seen firsthand his commitment to his clients. I would highly recommend Brett to those in need of his services.

Brett fights for his clients. I know everyone says that about criminal lawyers but it's really true in this case. He turns over every rock and runs down every lead to help his clients. I endorse him and highly recommend him.

I am pleased to endorse Brett Beaubien. I can say without the slightest hesitation that he an attorney that you would want fighting for you. I came to know Brett when he was beginning his legal career. From the outset, his benchmark was clear - he wanted to be the best prepared attorney in the courtroom. In this regard, Brett exhibits a knack for accurately gauging the key issues and concepts of a case, and distilling this information in a way that best serves his clients. In short, I am convinced that any client would be well served to have Brett as their attorney