Christopher A. D’Ovidio is a member of the Rhode Island Bar, United States District Court for the District of Rhode Island, United States Court of Appeals for the First Circuit and United States Supreme Court.  He is the principal of D'Ovidio Law. His practice focuses on land use, zoning, municipal, administrative, environmental and property law, corporate formation, wills and estates and general practice/litigation.  He serves as General Counsel to Pawtuxet River Authority. In addition to his practice of law, he is a professor of land use law at Roger Williams University School of Law.  Christopher was formerly Assistant Solicitor to the Town of New Shoreham and an attorney for the Conservation Law Foundation and environmental scientist and engineering technician for the Rhode Island Department of Environmental Management.

Christopher’s peers recognized him as a Rising StarTM in Land Use and Zoning Law in 2010 and Environmental Law in 2008 and 2011, in the New England Super Lawyers publications. He has been an invited lecturer in various forums, including, the 2010, 2011, 2013 and 2014 Rhode Island Bar Annual Meeting to present recent developments in environmental and land use legislation, regulations, polices and case law. With nearly 30 years of experience in the field of local, state and federal environmental and land use and zoning laws, Christopher offers a diverse and unique professional background to his clients. ​ 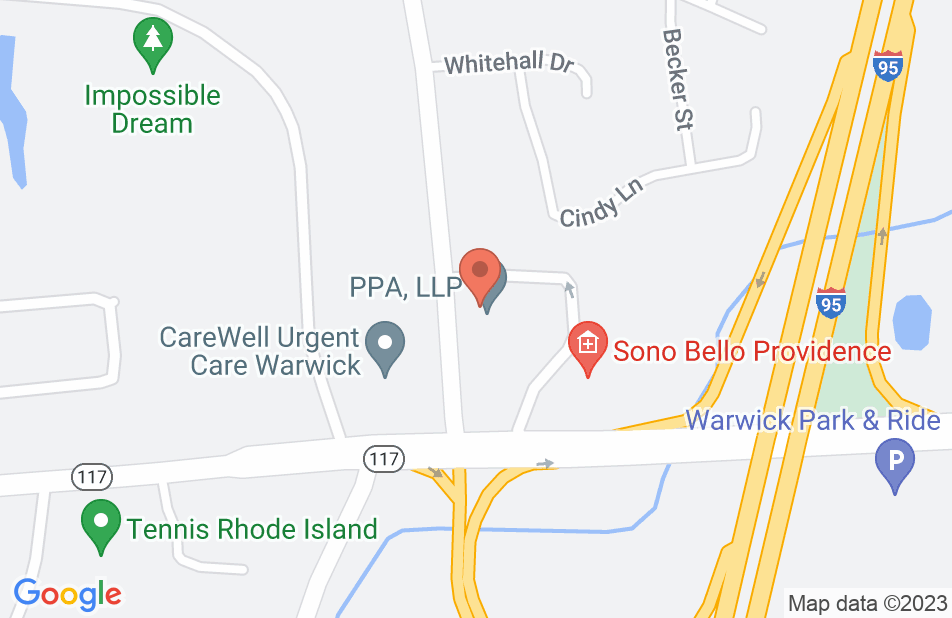 In my consultation with Christopher, he showcased his strong knowledge of landlord/tenant law and statutes while also providing a realistic point of view that often gets lost among legal speak. I would certainly recommend him for tenant representation and will be retaining his services as the need arises.
This review is from a potential client who consulted with this attorney.
Consulted attorney

Great Attorney on many levels

I have been a client of Attorney D'Ovidio for several years, employing him as counsel for both a non profit organization and my personal matters. I can't imagine having anyone else. Over time I have challenged him with a diversity of legal matters including administrative and court proceedings, contract negotiations, taxing issues, real estate transactions, and property matters all of which he has litigated successfully. His diligence, efficiency, steadfastness and fairness of his fees as well as his accessibility make him an invaluable asset to our organization and have made me an enduring loyal client. Might I also say that Mr. D'Ovidio may be one of the most qualified environmental attorneys in the state of Rhode Island due to his experience as a former State environmental regulator. I would strongly recommend him on any facet of environmental matters, especially those of a regulatory nature. In short, I will continue to rely heavily on Attorney Christopher D'Ovidio.
This review is from a person who hired this attorney.
Hired attorney