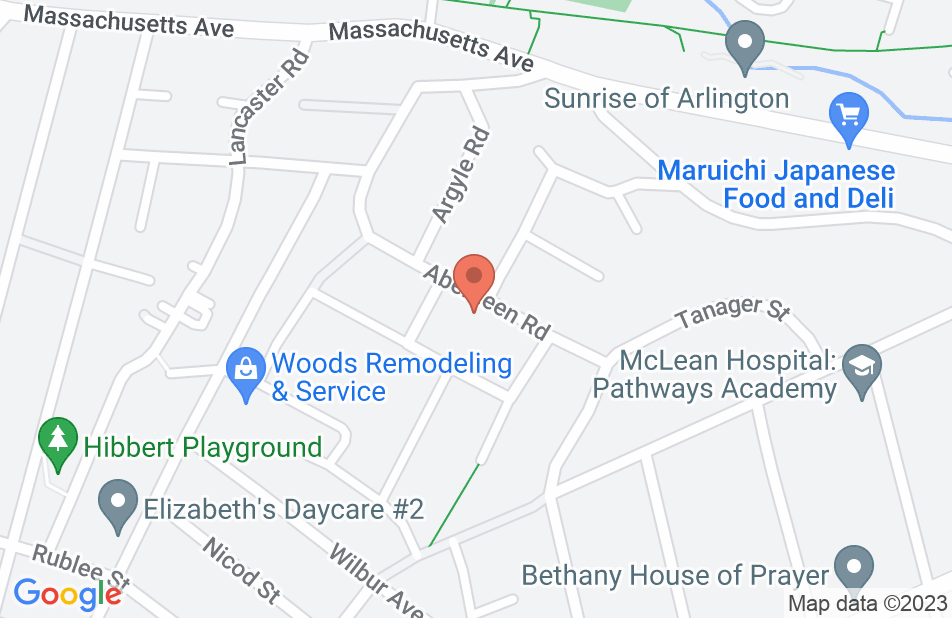 Do Not Hesitate To Hire

Posted by Christina RivelaThu May 25 2017

I hired atty Kydd after he answered a question I had put on AVVO in Oct 2016. Many lawyers answered & I was @ first hesitant of Brian b/c it said on his profile he'd been punished by bar assoc. many years ago. After many phone calls & emails, ALL MY DOUBTS WERE ERASED. My case was complicated, yet I didn't have funds for a lawyer. He was willing to travel an hour to represent me on 'Good Will' alone @ Lawrence Housing Court on Dec. 1st. Not only did he get me a positive outcome, but 6 months later he is still helping me by: communicating with other party for me, going back to court Again for same matter & not charging me. I'm a sick, widowed Mom w/ 2 little kids & another in college. This man Did Not have to do Anything he has done. His ethics & knowledge are beyond reproach. I officially hired him Again, as of 2 weeks ago, for a different case. If it were allowed, I'd give you my full name & case # so you could verify my account. Giving this review is a small way of saying Thank You from me & my children --- Christina R.
This review is from a person who hired this attorney.
Hired attorney

yes I did hire Brian Kydd

He went beyond his specialty to keep me safe from harm. And is diligently working on my case while keeping me updated daily. Very easy to talk to. Very nice. I have absolutely no doubt that my case will be successful and he's moving pretty fast. Things got going immediately. As a woman who has other specialized attorneys in her family i can honestly say Im highly impressed with how easy this has been for the people involved. I would recommend him in a second. I'm sure I will. I think he's great. Can't say enough nice things about him. Communication is key and he never does not answer me and i'm annoying like that. I ask a million questions. He answers and explains everything he's doing.
This review is from a person who hired this attorney.
Hired attorney