Neil Sugarman, founder and principal, concentrates in the areas of products liability, medical malpractice, construction site accidents, admiralty, and complex personal injury lawsuits.  Over the course of his 40-6ear career, Neil has successfully handled some of the most catastrophic explosion and fire accident cases in Massachusetts, many involving multiple victims.  In addition, he has successfully argued leading appellate cases involving the expansion of personal injury law and consumer rights.

A frequent lecturer and published writer, Neil has held executive and leadership positions with every major legal association in Massachusetts.

Neil has been a principal of the firm since 1967.  Neil was a Captain in the U.S. Army Signal Corp and was awarded the Bronze Star Medal in the Vietnam conflict. 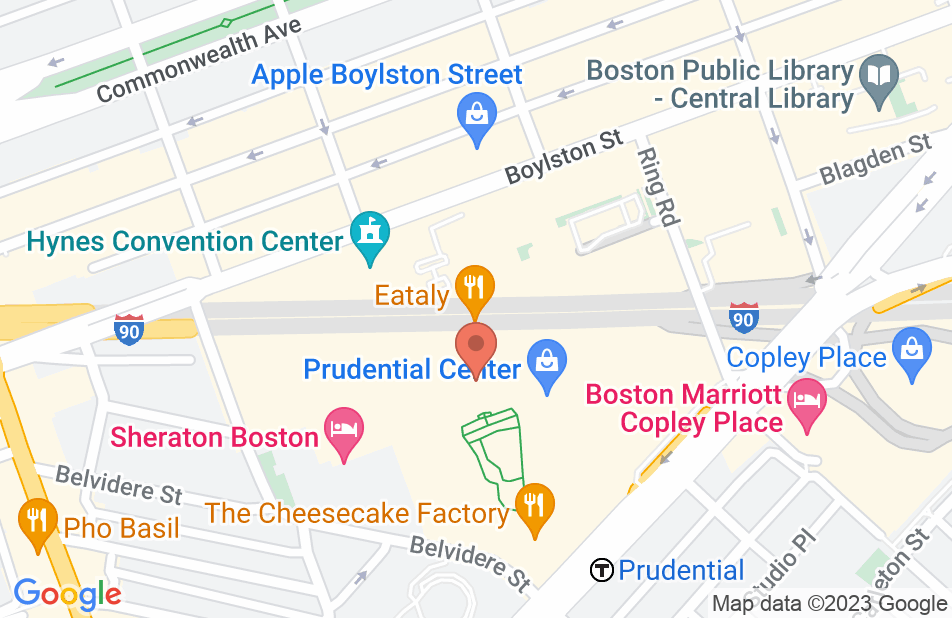 Not yet reviewed
Review Neil Sugarman

I endorse Neil. He is a highly skilled attorney that is well respected in the legal community.

Francis Ford, Personal injury Attorney on May 18, 2011
Relationship: Worked together on matter

For over thirty years I have worked with Neil and his colleagues at Sugarman & Sugarman. Neil is among the best lawyers in the country and I am pleased to recommend him to you. Sincerely, Francis A. Ford, Esq. Worcester, MA