Warren Fitzgerald is a civil mediator with more than thirty years experience as a trial lawyer.  He has a wide range of experience successfully mediating cases of many types and in many areas including personal injury and wrongful death, premises liability, product liability, business disputes, real estate disputes, construction, labor and employment, intellectual property, professional, legal and medical malpractice, trusts and estates, admiralty and maritime, property damage, insurance coverage disputes, environmental contamination, premises liability, mass tort and class actions.
Having represented both plaintiffs and defendants as a trail lawyer, he brings something different to the table than other mediators. He handled and tried to juries many complicated cases of the same types which he now helps settle as a mediator.
He served terms as President of the Massachusetts Bar Association and the Massachusetts Academy of Trial Attorneys and has lectured hundreds of times on trial practice and ADR to law schools, bar associations and continuing legal education organizations.
He has been recognized for his work in the ADR field every year by the Massachusetts and New England Super Lawyer surveys and has been inducted into the National Academy of Distinguished Neutrals, a national invitation only organization of select neutrals, and the American Board of Trial Advocates. For decades has received the highest rating “AV Preeminent” from Martindale Hubbell. He is a member of the MBA and Massachusetts Trial Court ADR Committees.
He received a B.A., magna cum laude with distinction, from BostonUniversity in 1976 where he was inducted into Phi Beta Kappa and a J.D. from Boston University School of Law in 1979 where he was an Editor of the Law Review. He is admitted to practice in Massachusetts, the U.S. District Court for Massachusetts, the First Circuit U.S. Court of Appeals, and the U.S. Supreme Court. 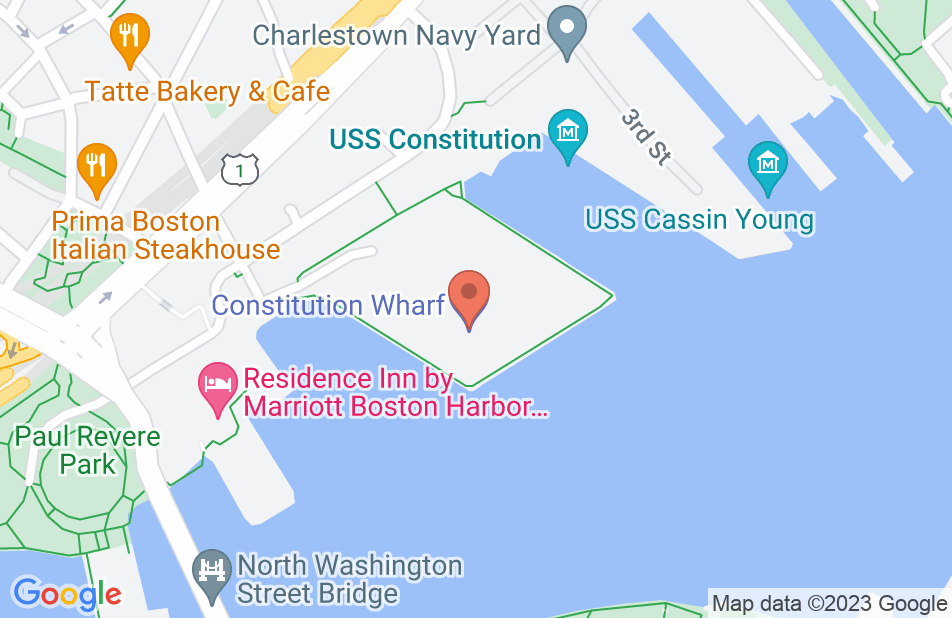 Not yet reviewed
Review Warren Fitzgerald