I'm a dispute resolution professional with over 20 years of experience, first as an attorney then as a mediator, facilitator, trainer, consultant and coach.  My goal has always been to help people recognize their options and give them the tools they need to succeed which is why I created my company, fixerrr (fixerrr.com).

My mediation practice is informed by my experiences working in the court system and the public sector.  Since 2011, I've been a member of the Administrative Office of the Trial Court's Standing Committee on Dispute Resolution.  During my five years at the Massachusetts Office of Dispute Resolution, I facilitated intra-agency disputes, created the first federally-funded Agricultural Mediation Program in New England and partnered with the Consensus Building Institute on a multi-state initiative to quantify the benefits of alternative dispute resolution. At the American Arbitration Association, I also managed Large Complex Commercial Disputes for cases exceeding $1 million in claims.

An Adjunct Professor at Emerson College since 2012, I teach courses in Conflict and Negotiation, Persuasion and Mediation. I'm also part of the faculty at Society of GrownUps (a MassMutual Learning Initiative) where I teach salary negotiation, and of MCLE's faculty for mediation and ADR training programs.  I served as Co-Chair of MCLE's Annual ADR and the Law Conference for its first three years (2009-2011) and again in 2014.

I've authored and contributed to several articles on conflict management, employment and mediation issues in publications ranging from the ABA, the Family Mediation Quarterly, and the BBC Capital.  In 2011, 2012 and 2015, I was recognized as a New England Super Lawyer, a list published annually by Boston Magazine and Thompson-Reuters of lawyers viewed by their peers as being in the top 5% of the profession, and named in The Top Women Attorneys in Massachusetts, a special section of the April 2013 and 2016 issues of Boston Magazine.  I am also a contributing author to the book, Mediation: A Practice Guide for Mediators, Lawyers, and Other Professionals (MCLE, Nov. 2013). 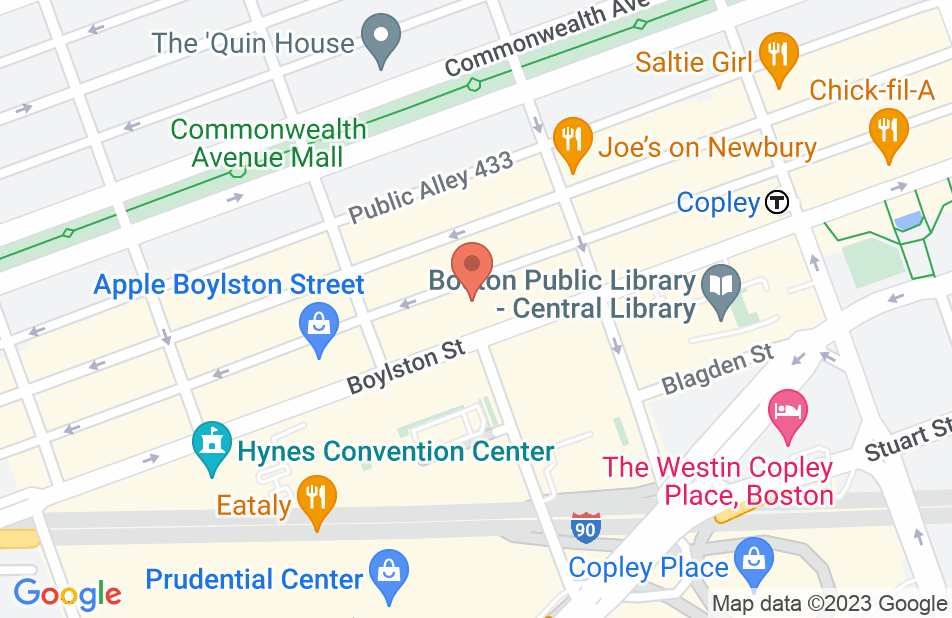