She participated in the United Nations Global Affairs and refugees’ protection program held by the New York University at the Palais Des Nations in Geneva Switzerland in June 2015. In April 2015, Janeth Moreno was appointed under the program Legal Assistance for Mexican Nationals, as the Immigration Attorney of the Consulate General of Mexico in Boston.

She is the founding and managing attorney at Moreno Law, Humanitarian and Immigration Law, a boutique law firm located in the heart of Boston’s legal and financial community. Moreno Law, provides professional advice and representation in matters related to business immigration, family based immigration, deportation defense and humanitarian reliefs. 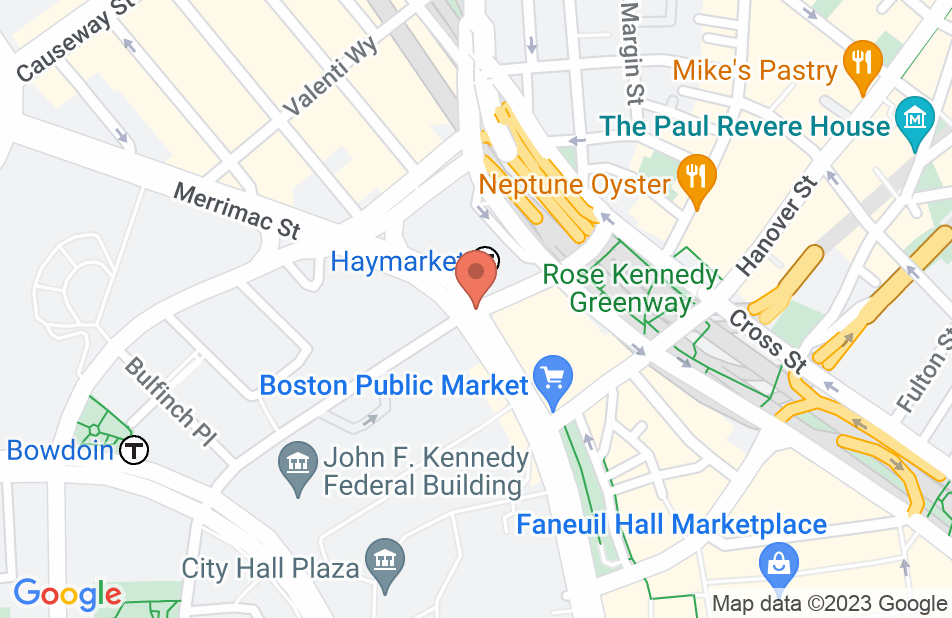 Not yet reviewed
Review Janeth Moreno

Janeth is a great attorney who cares wholeheartedly about her clients. She always shows devotion to her cases. Recently, I am aware of an instance where upon entering her appearance in a case, she was instructed by the Judge to proceed to a hearing on the merits of the case, which she ultimately won. That is the type of preparation and devotion which sets Janeth apart from others.