Serving your needs. Protecting your rights. Solving your problems.

Kathy Jo Cook is the managing member of KJC Law Firm. She represents people who have been injured and people and businesses that have suffered an economic loss. This includes individuals who have been injured in a car crash, on a construction site, or by a doctor, nurse or lawyer. This also includes individuals and businesses which have been harmed by another as a result of unfair business practices or discrimination in employment.

Kathy Jo began her legal career at Lubin & Meyer, P.C. during law school. She joined Keches & Mallen, P.C. thereafter, where she handled complex claims on behalf of injured plaintiffs for 13 years. Kathy Jo litigated the first successful claim in Massachusetts to hold that an insurance company’s meritless appeal of an injured worker’s verdict was a bad faith insurance practice and violated the Consumer Protection Statute, securing the original judgment of more than 3 million dollars and an additional 4.2 million dollar punitive judgment against the insurance company for that practice. In 2010, she prevailed in Law v. Griffith, 457 Mass. 349 (2010),a case which was deemed to be one of the most important decisions of the year and one which continues to aid plaintiffs seeking damages at trial for medical expenses.

Kathy Jo’s outstanding abilities have been recognized by her peers and legal observers. In 1999, she was named by Massachusetts Lawyers Weekly as one of the top five "up and coming" attorneys in Massachusetts, and in 2007, she became the third lawyer ever to be inducted into the Lawyers Weekly "Hall of Fame." In 2008, Kathy Jo was named as one of the Top 50 Women Lawyers in Massachusetts by Law & Politics Magazine (Best of Boston), and she has been named as a Super Lawyer by that same publication every year since. In 2010, Kathy Jo was admitted to the American Board of Trial Advocates, a distinguished organization which is open by application only to those with significant trial experience.

Kathy Jo has been rated as “AV Preeminent” by Martindale-Hubbell Law Directory. This is the highest rating possible and is given only to lawyers who have very high to preeminent legal ability and who embrace very high professional standards. She has also been rated by Avvo as “Superb.”

Kathy Jo frequently lectures on substantive legal issues, litigation techniques and gender equality at area law schools, professional conferences, and Massachusetts Continuing Legal Education. She has been featured in a number of publications, including the National Law Journal and Massachusetts Lawyers Weekly. She has received numerous first place awards in national writing and trial competitions, including the Association of Trial Lawyers of America National Trial Competition. Her writings have appeared in numerous publications, including the American Judges Association Journal and the Cleveland State Law Review.

About her work Kathy Jo says, "My focus has always been on justice. To me justice means working to promote equality, to protect important civil rights, and to help individual people, workers and consumers to obtain just compensation for injuries caused by the fault of others.”

Kathy Jo is an honors graduate of Suffolk University Law School and the University of Houston. She is licensed to practice before all state and federal courts in Massachusetts. 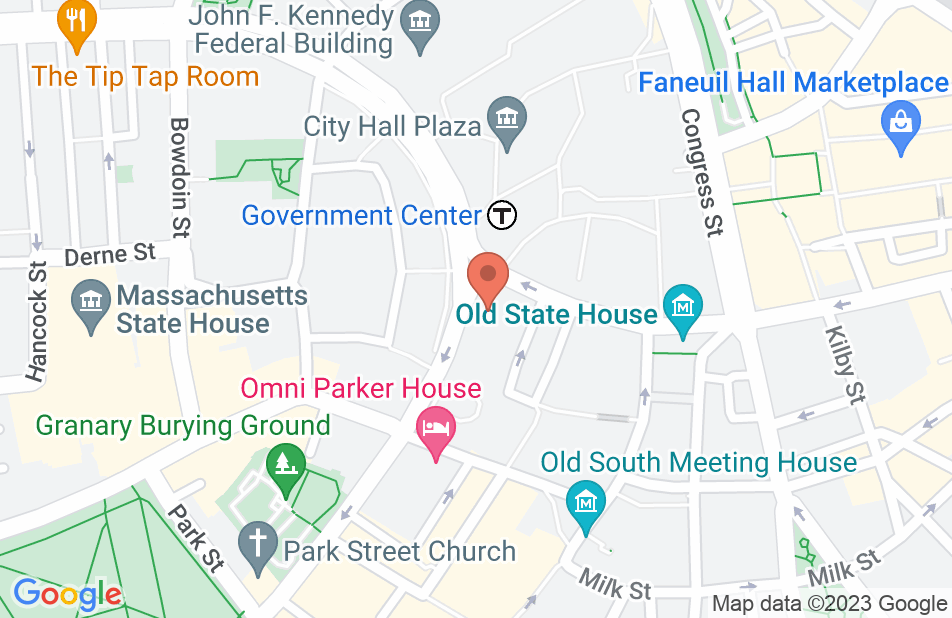 Not yet reviewed
Review Kathy Cook

It is a pleasure to endorse Attorney Cook. She is clearly knowledgeble in this area of the law and provides her clients with the best possible representation.