Alan S. Pierce at  Pierce, Pierce & Napolitano  has been representing injured workers and their families for over 30 Years.

Alan is Past President of the Massachusetts Academy of Trial Attorneys, and has been on the editorial board of the Journal of Workers Compensation where his column From The Courts appeared quarterly.

For 9 years he was an appointed member of the Governor's Advisory Council on Workers' Compensation.

He currently is immediate past chair of the ABA TIPS Workers' Compensation Section and board member of WILG, Workers Injury Law and Advocacy Group.

For the past several years he has been the host of Workers Comp Matters which can be heard at www.legaltalknetwork.com.

In 2007 he was among the first 40 lawyers in the country to be inducted as a Fellow in the College of Workers' Compensation Lawyers of the American Bar Association.

He has been listed as a Super Lawyer for Workers' Compensation in Boston Magazine in every year since 2004 through 2012,the only lawyer listed for 9 consecutive years in this category.

He has authored dozens of articles pertaining to Workers' Compensation practice and is a frequent lecturer in Massachusetts and around the country on compensation and disability legal issues. 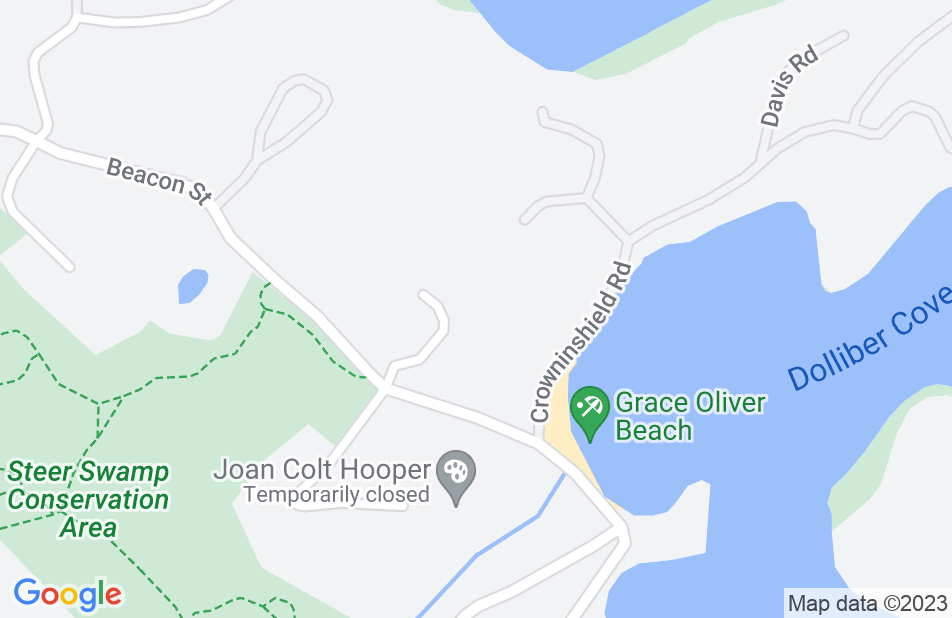 Attorney Pierce represented me, as I now suffer from occupational asthma as a result of a work environment injury. The asthmatic condition is as a result of exposure to auto fumes, especially diesel fumes. The case was settled to my satisfaction. Attorney Pierce exhibited great concern for me and most appropriately researched the occupational asthma. He was prepared in every way. There is no substitute for competence. I highly recommend Atty Pierce. Richard Nelles

I found Alan Pierce to be dedicated to his client.He is willing to go above and beyond and is extremely knowledgeable.One could feel very confident that he will give his all for their due justice.

I just want to thnk u to alan and his professional team for thier experience and expertise in working on my case if was a little rough road but in the long run it paid off thnk u again highly recommended lawyer for workmans comp the best!!!!!
This review is from a person who hired this attorney.
Hired attorney

I feel so fortunate to have had Judson Pierce represent me in my workman's compensation claim with the City of Boston. Judson for our initial meeting was kind enough to come to my house and explained to me in clear understandable language what my options were in making a claim. I was injured while at work and was out of work for over one year. Judson worked with the City of Boston lawyers, my doctors and other people involved with the case for over one and half years. He was always accessible, either through email or telephone calls. I always felt invited and that my case was his most important at the time. The law office staff were always clear and would provide messages to Judson for me. I was in court three times and each time Judson was totally prepared and presented my case to the judge in a clear amiable way. Recently Judson was able to work with the City of Boston and get a settlement for me. I can't thank Judson and his law office enough. I feel so fortunate that he was the lawyer on my case. He provided excellent guidance and help throughout this whole process . I highly recommend this law office.
This review is from a person who hired this attorney.
Hired attorney

Alan is ethical and smart, excellent attorney, he handled my workers compensation claim in a very professional manner

Found Alan Pierce to be most professional and extremely thorough!!

I have known Alan for many years. He has an established and well-deserved reputation as an expert in the field of Massachusetts workers compensation law. He is diligent, dogged, ethical and effective. I recommend him for all workers compensation matter, without reservation.

I endorse Alan. He is a highly skilled attorney that is well respected in the legal community.

I endorse this lawyer. Alan is a great lawyer and mentor to those of us in the profession. I have both watched him at legal seminars and before the Accident Board.

I endorse this lawyer. Alan is a respected leader among lawyers who represent injured workers. Alan generously shares his knowledge and experience with his fellow lawyers.

I have known Alan for many years. He is leading workers compensation attorney, highly regarded by members of the Massachusetts Bar.

I endorse this lawyer's work. Alan has attained a fine reputation among MA workers' compensation attorneys. He is knowledgeable, well prepared and a very good lawyer.

I endorse this lawyer's work. Alan is a terrific lawyer and mentor to those in the profession. I have both watched him and taught with him at legal seminars and have enjoyed his imput. I highly recommend him.