William (Bill) Miller received his J.D. from Boston University School of Law, and his A.B. in Philosophy/Political Science from Lycoming College. Bill has been a practicing attorney since December of 1983, concentrating in probate, Medicaid planning, elder law, and estate planning. Bill has been Of Counsel to Family Estate Planning Law Group since 2006, and works with the firm to represent individuals with estate planning, probate and trust administration, as well as Medicaid planning and applications to MassHealth for long-term care.

Bill’s practice, Cooley and Miller, formed in 2000 and represents various individuals on probate matters including adoption, trust administration, estate planning, and nonprofit organizations from formation to dissolution, including applications for recognition of tax-exempt status. He also represents an adoption placement agency and he has assisted with hundreds of adoptions.

After law school, Bill provided legal services for nearly ten years to individuals in need and organizations through an interdenominational mission in Boston’s South End.

Bill is a member of the Massachusetts Chapter of the National Academy of Elder Law Attorneys. He is admitted to practice both in Massachusetts and in New Hampshire.

Bill grew up in Central Pennsylvania in a close-knit rural community, surrounded by friends and family. When he was young, his favorite times were spent at the family farm and enjoying time with his dad. For Bill, being able to help others take care of families as part of his work gives him great satisfaction.

He and his wife, Lavinia, live on a farm in Hudson, New Hampshire where they have a garden and raised their three children. 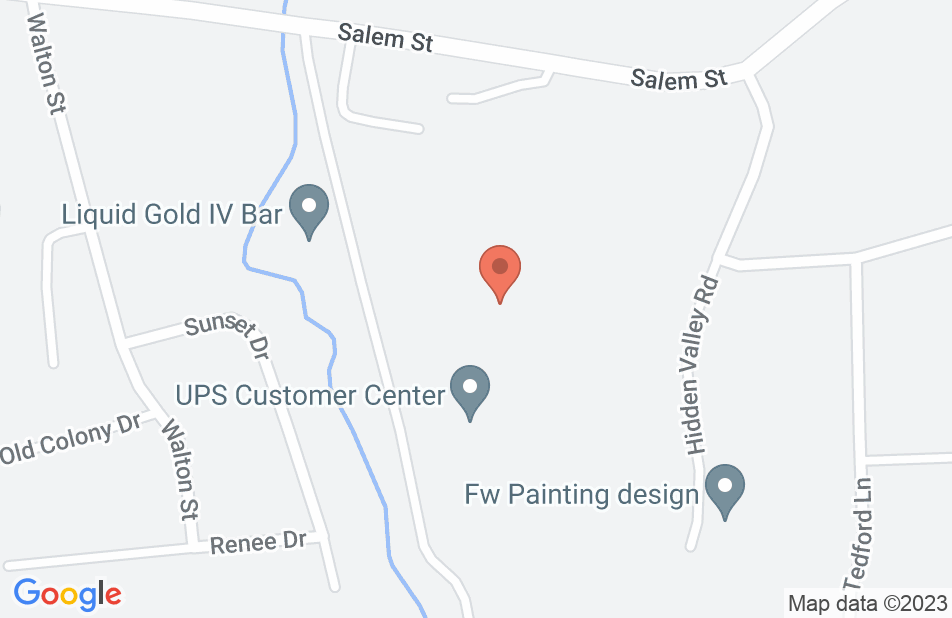 Not just an attorney but a real human being that cares

Bill helped me and my family with a horrible probate issue. The process was completely painless and in a timely manner and his fees were very reasonable. My mother is looking down from heaven and she is pleased. Thank you Bill for everything you did for my family I highly recommended attorney Miller. God bless anyone reading this.
This review is from a person who hired this attorney.
Hired attorney

Bill Miller has been my family lawyer for many years. We have hired him to write our wills, both when our children were young and subsequently when they became adults. He has conferred with me regarding my mother and her legal issues. In addition, I have retained him to review contracts related to my small business. He has always been responsive and willing to answer questions. I highly recommend him.
This review is from a person who hired this attorney.
Hired attorney

Working with Attorney Miller for over 20 years has been an absolute Godsend. His solid character, attention to detail, professionalism, follow-through, and caring commitment have been just a few of the many qualities he has consistently demonstrated. I have effectively worked with him both on business and personal instances with nothing less than an excellent experience. He is accessible, wise and truthful.
This review is from a person who hired this attorney.
Hired attorney

Bill Miller has provided legal services to clients served by Bethany Christian Services for over 20 years. He has been our "go to" legal expert on adoption matters in MA. He has served our agency and clients well over the years. His positive, knowledgeable manner helps clients feel well supported as they navigate the necessary legal steps to complete their adoption.
This review is from a person who hired this attorney.
Hired attorney

Vincent Bonazzoli, Estate planning Attorney on May 8, 2019
Relationship: Worked together on matter

Bill Miller is one of the best Elder Law lawyers in Massachusetts and has successfully assisted my clients in protecting assets and qualifying them for Nursing Home Medicaid benefits. His compassion and professionalism endears him to almost every client and the results he attains are unsurpassed.

I worked with Bill Miller at Clune & Jacobi. Bill is extremely knowledgeable and was best known at our firm for an impeccable reputation for honesty and fair dealing. If you place a great deal of value on competence and honesty, Bill is your man!