Philip Doherty has been a practicing attorney since 1989 and is licensed in the states of Massachusetts and New Hampshire. He concentrates his practice on Criminal Defense and Personal Injury/Civil Litigation in state and federal courts in both states. 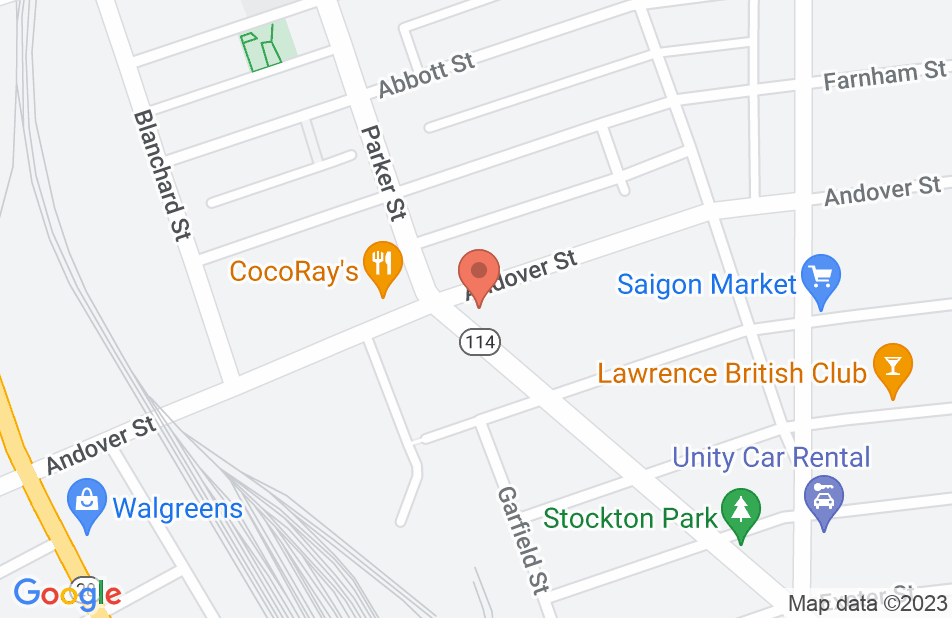 Best lawyer and his professionalism is over the roof saved me from doing 5-7, former law enforcement officer who was falsely accused and was found not guilty of the two charges, would recommend him to anyone who needs help
This review is from a person who hired this attorney.
Hired attorney

Best words I ever heard : "Not Guilty". I almost fell over. I was facing certain jail time and the DA offered a long sentence. With Mr. Doherty's advice we had a jury trial and he pulled it off. He is definitely the lawyer to talk to if you have a case.
This review is from a person who hired this attorney.
Hired attorney

Best in 51 Years of my Experience

I had a case in NH. Just assumed I was a lost cause. The system had me . Un-winable case . At first sight Mr. Doherty thought I couldn't be helped. But as I explained all the particular's and my version of the events , he realized , I had a shot ,and I got shafted in the reports. But the facts were the facts . He used the two police officers reports against them , and I was aquitted of an Aggravated DWI. If you need the BEST Phil is the Man !! Robert- Manch.,NH
This review is from a person who hired this attorney.
Hired attorney