Practicing attorney with over fifteen years of experience in Family Law and Divorce litigation, assisting people going through one of the hardest and most challenging parts of their lives. 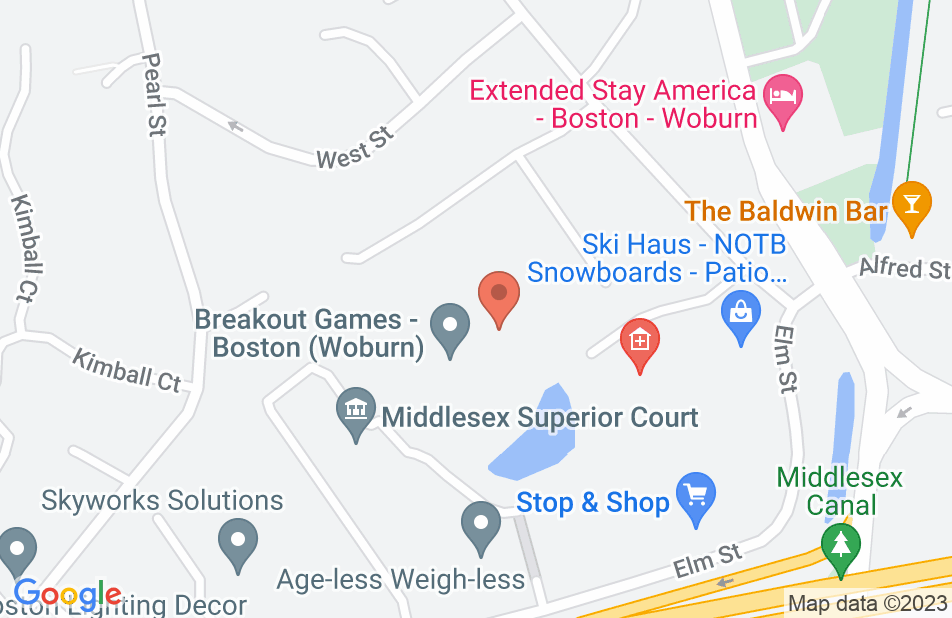 Could not be any happier

I've been working with Mr Carbone now for multiple years. For my divorce he was very succinct and expedited the process. Unfortunately, my EX loves taking me to court, so Mr Carbone and I have worked together for many years after. He is knowledgeable on what to expect, how to circumvent issues and most importantly has a pulse on how the judge will view the issues at hand. If you want a hardworking, fair and honest attorney (I know oxymoron) I would suggest working with Mr. Carbone.
This review is from a person who hired this attorney.
Hired attorney

Christopher Carbone represented me in a complicated divorce case and a series of related personal matters. Throughout this process he showed himself to be tough, highly intelligent, and equally precise in large and small matters. He took time to understand my priorities. He was compassionate and considerate of the emotional difficulties of divorce, but also honest about what to expect and what is fair. His principled approach took much of the stress out of the process of divorce.
This review is from a person who hired this attorney.
Hired attorney

I'll omit the nature of the representation. But, I can say he was a five-star attorney. He was knowledgeable, accessible, affordable, persistent, and did well in court. I highly recommend Attorney Carbone. In fact, I have recommended him to others who have asked for an attorney with his expertise and skils.
This review is from a person who hired this attorney.
Hired attorney

Helped make this simple in a difficult time

Chris was great he gave us the attention and honest opinions form his past experiences and really made the whole process go smoothly and efficiently.
This review is from a person who hired this attorney.
Hired attorney

Mr. Carbone is a great lawyer he went above and beyond with my case. I definitely got more than expected and made me really happy with the results. Took his time to explain everything in detail with the situation I was in and he did not hesitate on taking my case. I would really recommend him to anyone, respect gets respect and he treats you exactly how you treat him.
This review is from a person who hired this attorney.
Hired attorney

A talented and passionate attorney

I've had the good fortune to be represented by Mr. Carbone for many years and I can say, without hesitation, that he is by far the greatest ally you could ask for. Knowledgeable, organized, quick witted, dedicated, and passionate in his work; whatever your need, you can rest assured that you'll always be well and competently represented . I can't recommend him highly enough.
This review is from a person who hired this attorney.
Hired attorney

Chris helped in my child support/visitation case. Not only did he help get me a fair judgement, but he was there when needed to inform and advise, and represent me when my childs mother would not follow our agreement. Thank you so much Chris!
This review is from a person who hired this attorney.
Hired attorney

Lawyer and Head of Sales

Let me preface this: I am a Boston College trained lawyer. I'm also smart enough not to represent myself in a highly personal matter, and my case was both personal and insane. I called Chris from California, as my son was abducted and brought to Massachusetts. Chris not only took on my case from afar, he has continued to work with me (as the divorce cost me dearly, and I eventually needed his help winning another related case involving everything from custody to restraining orders and everything in between). Chris literally waited until, I believe, 2 am. At a jail cell. With my then three-year old son. All so Child Protective Services wouldn't take him into custody, which would have been traumatic for all involved. Even my best friend from law school, also a lawyer but not in this field, would not wait there to do this. Chris appeared numerous times for me in court. He did things that NO other attorney I've ever known would do. I've been behind on bills. He politely reminds me, but never hounds me like a debt collector. He is first rate. I run sales and legal at the largest company in my space. I work with counsel routinely, and even hire them externally for my company. I also had two divorce lawyers in CA that were half as good, and half as caring and invested as Chris. If you want someone who will literally bust his butt, work himself to the ground, loop in every necessary resource, represent you thoughtfully and make compelling arguments in court based on thorough legal research, Chris is your man. Hopefully I'm never in that situation again. But if I am, and it's in Mass., Chris is my guy. He owns his own practice. And he makes you and your case his priority. And he's very reasonable/flexible/fair--not to mention extremely effective in his representation. I have NEVER taken the time to write a review for a lawyer before. In my humble opinion, you are making a mistake if you get sold on another attorney's services over Chris's. And I say that as someone who is not only a licensed attorney, but whose friend network is made up almost entirely of lawyers I spend three years getting to know intimately in law school. I choose Chris over each and every one of them. Apparently it was the right choice. He did what even my own friends from law school wouldn't, prevented traumatizing my son with CPS, and had him back and safely in my arms by the time my flight got into Boston. He passes my bar for loyalty, integrity, work ethic and much more.
This review is from a person who hired this attorney.
Hired attorney

Christopher Carbone represented me in a custody case between myself and my childrens' father (unmarried). We were able to create an agreement outside of the court that satisfied what I was looking for because of his expert advice and communication skills with my ex, resulting in the actual court date lasting only a few minutes. The process was brief and as painless as such a process can be. I high recommend Mr. Carbone.
This review is from a person who hired this attorney.
Hired attorney

Very passionate for his clients.

Christopher is an amazing no nonsense lawyer. He is straight with his opinion during his work. He helped me with a pseudo legal arbitration and I cannot be thankful enough.
This review is from a person who hired this attorney.
Hired attorney
See all reviews

There isn't anyone who knows his /her way around the courtroom better than Mr. Carbone. He is an excellent advocate on behalf of his clients. I fully endorse him as a family law attorney

Chris is a great lawyer with a personal touch. Hardworking and dedicated.