Providing zealous and effective criminal defense for over 25 years. Call Now For A Free Consultation!

Kenneth R. Liebman, Esq. has been practicing law in Massachusetts since 1993. Ken was raised in Newton Center, Massachusetts and graduated from Newton South High School in 1982. Ken went on to Bates College in Lewiston, ME where he earned his B.A. in Political Science in 1986. Ken attended Villanova University School of Law in Villanova, PA where he received his J.D. in 1993. Ken has been practicing law in Sudbury since 1994. He specializes in criminal defence including: OUI (drunk driving), motor vehicle and traffic offenses, assault and battery, domestic violence, restraining order violations, theft offenses, larceny, shoplifting, drug offenses, sex offenses, juvenile offenses, probation violations and warrant removals.

In addition to criminal law, Ken practices in the areas of immigration and family law.

Ken’s firm provides legal services in both English and Portugese

Attorney Liebman is a proud member of the American Immigration Lawyers Association (AILA). 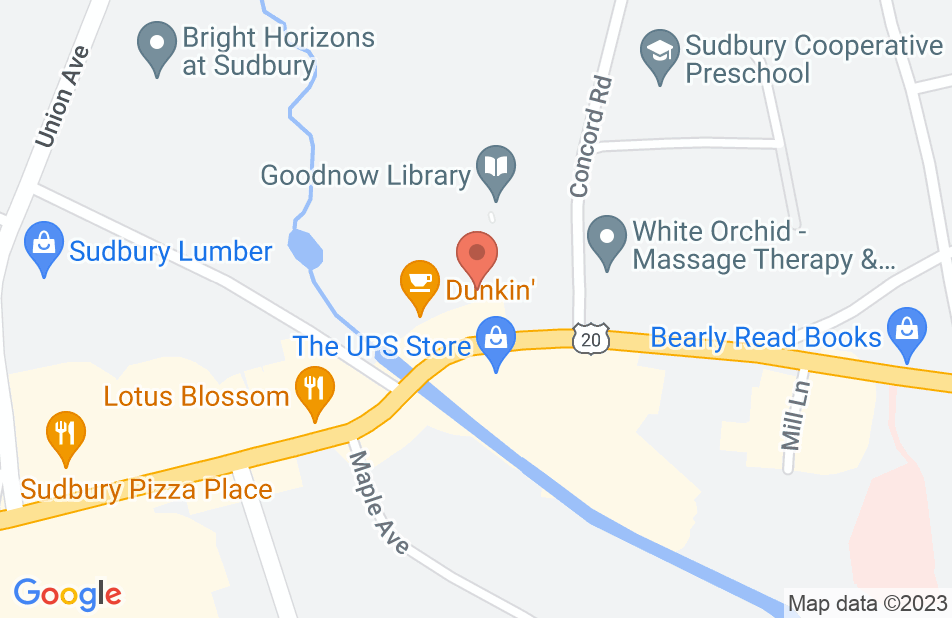 Not yet reviewed
Review Kenneth Liebman