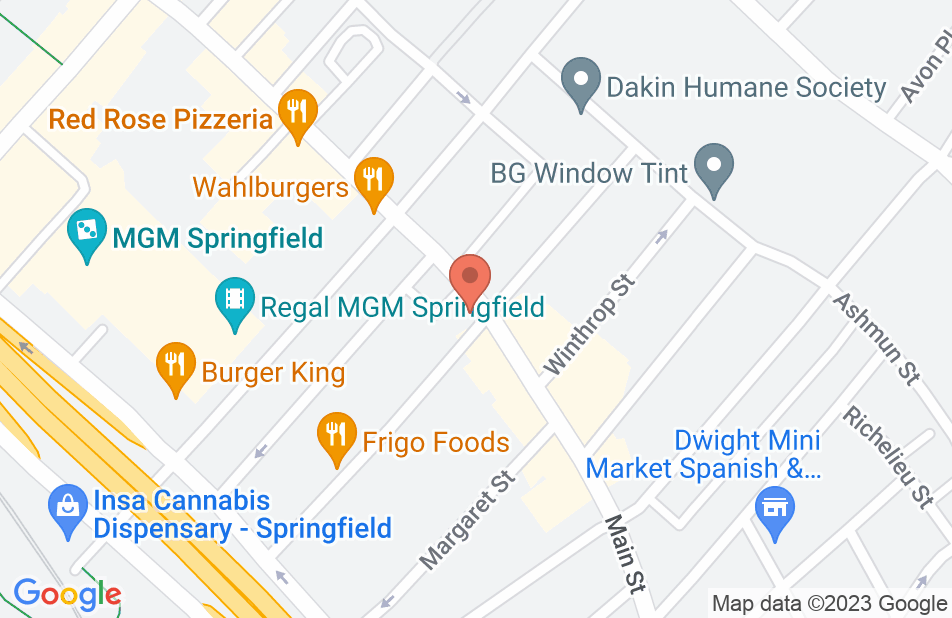 Love this man . I am so appreciative of all the work he did for my case and also my sisters case a few years later
This review is from a person who hired this attorney.
Hired attorney

Used to be a decent Atty. Really gone downhill.

Despite what other attorneys would say, he used to be pretty good, so I continued to retain him. In fact, I've happily sent many people to him over the past 25/30 years or so. He's been my attorney for many years and I'd always felt like he had a genuine concern for my well being, but not anymore. He just stopped caring. Despite my repeated calls he doesn't return them, follow up or file needed paperwork, he just stopped one day. For many months, I was always told he wasn't in, so I've had to stop in the office unannounced, to catch him there and confront him. And over a year later; despite his apologies and promises to fix things, nothing. I only got paid a portion of my lawsuit, the injury. The loss of vehicle was never filed (or so he said) so "I" personally never got paid for that. I'm very disappointed, but I wish him well and hope he eventually gets it back together again.
This review is from a person who hired this attorney.
Hired attorney
Steven Weiner's response: I'm sorry you're disappointed. The first issue I would like to address with you is are you a lawyer? Because if you are not, I can not imagine how you would know what the "needed paperwork" is and whether or not I filed it. If you were a layer, well you would not have hired me. Now that that is out of the way, the next comment I would like to address is if you did not get paid the full amount of your law suit it Is because there is such a thing as attorneys fees, which you signed a fee agreement for, and sometimes there are medical bills that did not get paid, which would be paid out of your settlement, or If you are eligible for Medicare, I am required to hold back monies for a lien. Once I hear from Medicare in regard to the lien then I can take proper action. But that is all broken down for you on the limited non durable power of attorney, which you also signed. Lastly, but certainly not least, my office does not handle property damage. Which means you, yourself, would have to "file the loss of your vehicle." Once in a while, if someone needs assistance with the property damage, I can guide them in the right direction, however my office does not file property damage claims, so that would be why it never got filed, because you did not do it. Which also means if "you, personally" did not get paid for it, then no one did. Once again, sorry you're disappointed, maybe you should read and understand things before you sign them. If you weren't happy, you should have spoken up. I wish you well though!