Thomas Estes has practiced law for over 23 years in various capacities, including as Associate Justice of the District Court in the Commonwealth of Massachusetts.

After receiving his law degree from William & Mary School of Law in 1996, he worked as a successful Patent and Trademark Litigation Attorney before moving on to becoming a Public Defender in Fairfax, Virginia, where he passionately defended his indigent clients.

Thomas moved to Massachusetts in 2002. He first worked as a Public Defender representing clients in Superior Court. In 2006 was promoted to Attorney-in-Charge of the Northampton District Court Office for Committee for Public Counsel Services.

In 2014, Thomas became a District Court Judge in Massachusetts where he presided over a wide variety of of cases including felony & misdemeanor criminal cases, housing court matters, restraining orders and various types of civil cases.

If you are in need of an experienced, zealous advocate, call Attorney Estes. 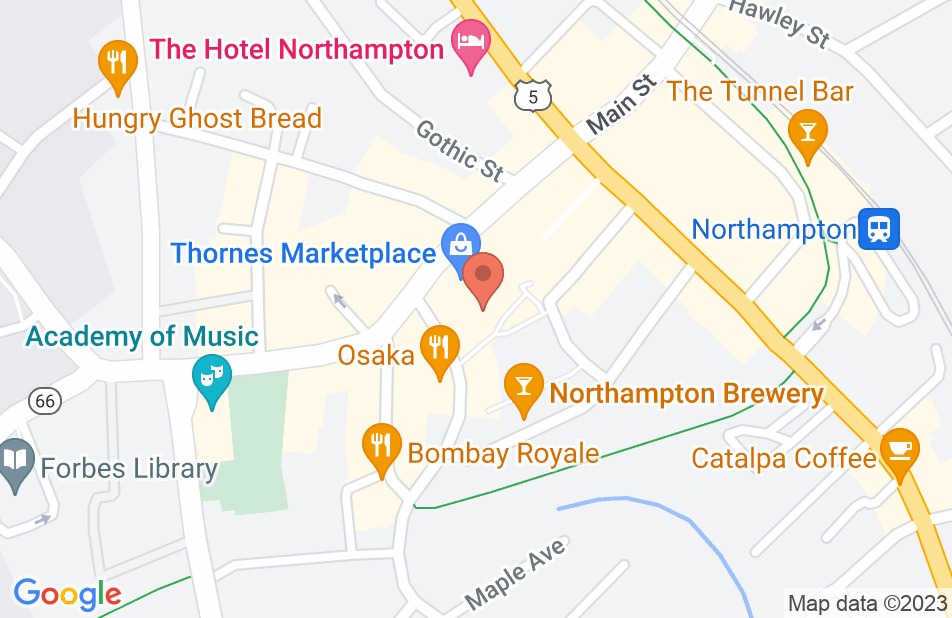 His trial strategy is impeccable. Very professional and straight forward. He seems to be very well known in the field of criminal justice. He was very kind in my situation and it was greatly appreciated. He was always on time and always addressed my concerns.
This review is from a person who hired this attorney.
Hired attorney

Attorney Estes a stellar and top notch advocate and trial lawyer. I recommend him highly.