Charles E. Reynolds, II is a Partner at Butler Pappas. Chas is the Chairperson of the firm's Liability department. He received his Bachelors of Arts degree from Mercer University and his Doctorate of Juris Prudence from the Mercer University School of Law. After graduation he became a commissioned officer in the United States Air Force and served as a Judge Advocate at several military installations worldwide. He also served as a prosecutor for the Eastern District of Virginia representing the United States Government during his assignment at Langley Air Force Base Virginia.

Chas is admitted to practice in all Florida courts as well as the Federal Courts in Southern and Middle Districts of Florida and is also qualified to practice for the United States Court of Military Appeals. His practice focuses on products liability, construction defect litigation, medical malpractice litigation and the defense of toxic torts. He has also litigated a number of complex and catastrophic injury cases throughout the southeastern United States and the Caribbean. He is also one of the few trial attorneys in Florida to be certified under the LEED (Leadership in Energy and Environmental Design) ratings certification which is the country's primary green building practices standard.

He is the immediate past chair of the firms Construction Litigation Committee and also the Construction Defect Committee for the International Association of Defense Council (IADC), the world's largest international organization of civil litigation attorneys.

Chas  is admitted to practice in all Florida courts including the Federal courts of the Southern and Middle Districts of Florida as well as the United States Court of Military Appeals. In over 20 years of practice he has litigated complex and catastrophic injury cases throughout the southeast, the Bahamas, and the U.S. Virgin Islands. His practice areas include product liability, premises liability, construction defect litigation, medical malpractice defense and defense of toxic torts.

Chas  is a frequent speaker for several national legal organizations and has published in a number of national legal magazines. Some of his representative articles are as follows: "Mold, Mildew And Marco," Mealey's Litigation Report (June 2002); "Four Toxic Torts You May See Before The End of 2005, "For The Defense magazine (July 2005); and "Nanotechnology: Promise or Pandora's Box?, "In House Defense Quarterly magazine (Spring 2007). In 2010 he also authored the Florida chapter of the Defense Research Institutes' (DRI) Compendium of Punitive Damages.  His most recent article can be found in the April 2012 edition of the Defense Counsel Journal entitled "The Enhanced Injury Doctrine:  How the Theory of Liability is Addressed in a Comparative Fault World."

Chas  is a native of St. Petersburg, Florida and involved in many boards and charities in the Tampa Bay area. He was named a one of Tampa Bay's best defense attorneys by Tampa Bay Magazine in 2010 and again in Legal Leaders Magazine "Top Rated Lawyers" Tampa edition for 2012. 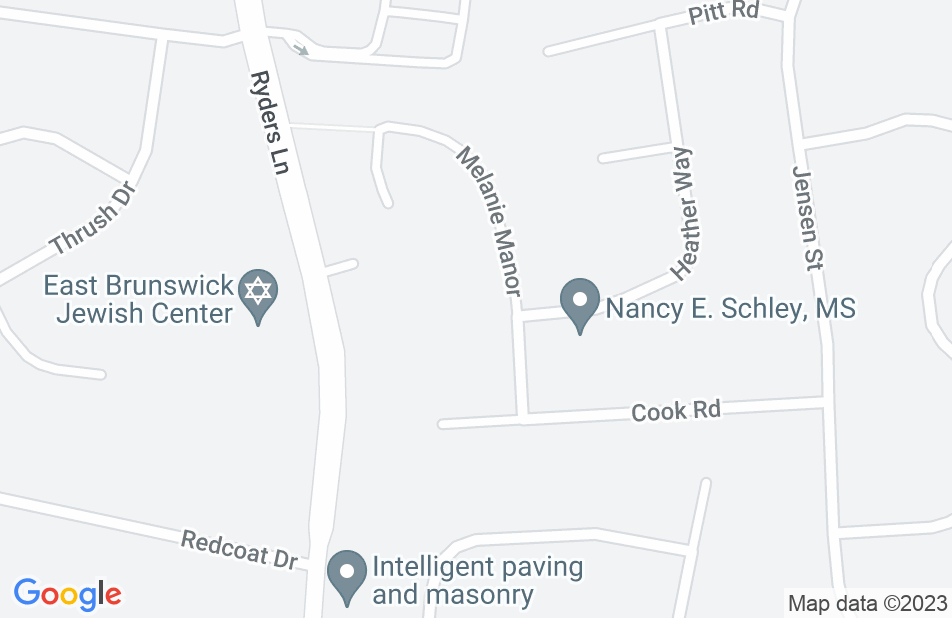 | No address is available.East Brunswick, NJ

Not yet reviewed
Review Charles Reynolds