In addition to her work at Chandler and Chandler Law Group, Mrs. Pope drafts wills, powers of attorney, and other estate planning documents.  Additionally, Mrs. Pope has a background in E-Discovery and the beginning stages of litigation.

Mrs. Pope studied International Business at the University of Georgia where she earned her bachelors degree.  She later graduated from from Loyola University College of Law in New Orleans, Louisiana where she recieved her Juris Doctorate.

Rachael is originally from New Orleans, LA, but has lived in the Atlanta area for 4 years.  In her spare time, she enjoys running various races in Georgia, including the Peachtree Road Race on July 4.  She also enjoys cooking, baking and travelling with her pilot husband. 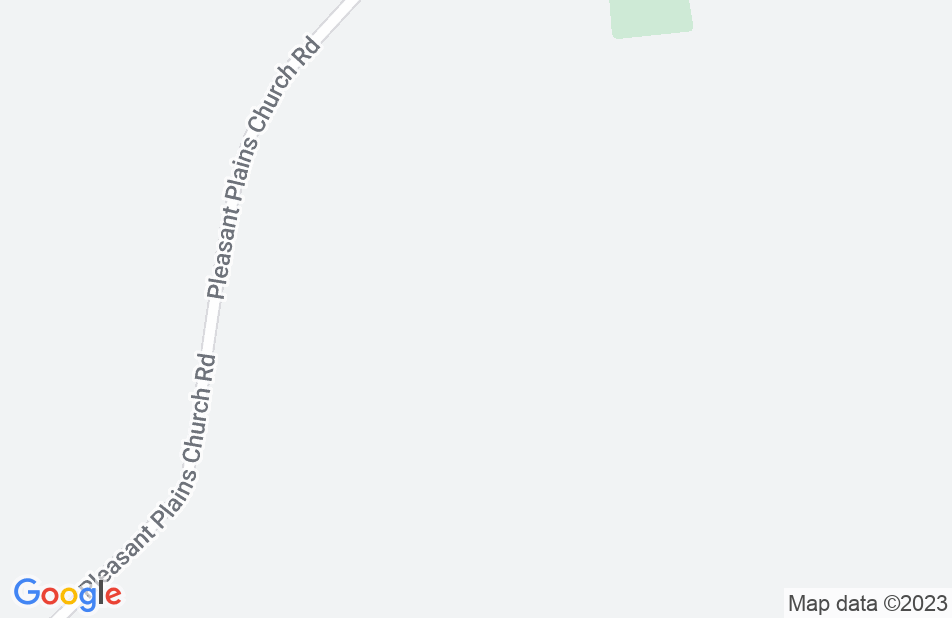 Not yet reviewed
Review Rachael Nachman

Rachael is a skilled litigator dedicated to her clients and their success.