Elaine Alligood is an associate at the Atlanta, Georgia office of Hitzke & Ferran, LLP who specializes in Georgia Workers’ Compensation.

In 2005, Elaine graduated from Florida State University in Tallahassee, Florida with a Bachelor of Science degree in Psychology. During her time at FSU, Elaine was often honored for her academic achievement by being placed on the Dean’s List and the President’s List.

Elaine then went onto study law at Florida Coastal School of Law in Jacksonville, Florida where she was awarded her Juris Doctorate in 2008. During her time at FCSL, Elaine was the recipient of many awards and honors including The Best Appellant Brief Award, The Book Award for Sales, The Book Award for Elder Law and Dean’s List. Elaine also was the recipient of a Merit Based Scholarship.

Elaine has been a member of The Florida Bar since 2009 and The Georgia Bar since 2014. She has practiced in both Florida and Georgia working in a vast amount of different areas of law including Elder Law, Estate Planning, Corporate Law, Telecommunications Law and Contracts Law. Elaine’s primary concentration through her career has been on Workers’ Compensation which she has practiced privately for numerous years. 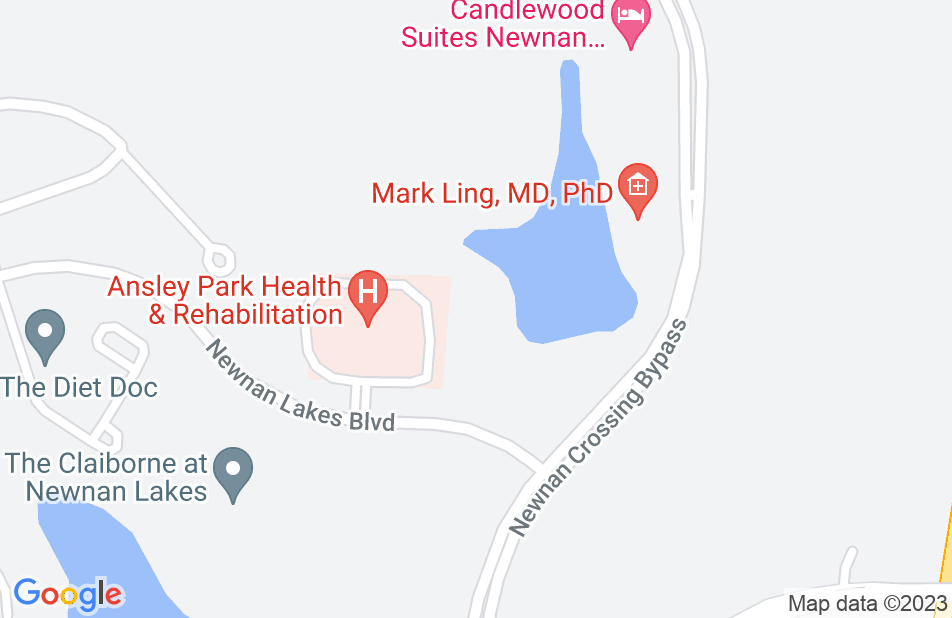 Not yet reviewed
Review Elaine Alligood