I began working at the firm in 2002, first as a receptionist, then paralegal, and now as an attorney. Prior to my employment with Shepherd and Allen, I worked in real estate and facilities management in Colorado. A Bellingham native, I graduated from Sehome High School.

After high school, I went on to the University of Colorado to ski competitively with the CU Freestyle Ski Team, receiving awards of Rookie of the Year and MVP. Competing at the highest national level, I participated multiple times in Junior Nationals, National Qualifiers and U.S. Ski Team Selections, as well as ski testing for Skiing Magazine.

When I stopped competing, I decided to go to Western Washington University, and obtained a Bachelor of Arts in Psychology, with a minor in Anthropology. I then received a Master of Business Administration, with an emphasis in Project Management from City University of Seattle. I completed the Washington State Bar Association Rule 6 Law Clerk program; through my Rule 6 program, I was admitted to the Washington State Bar Association as a Rule 9 Licensed Legal Intern and sat for my bar exam in July 2016.

I am a member of the American Bar Association (ABA), Washington State Association for Justice (WSAJ), Washington Women Lawyers (WWL), and active in community organizations, including LAW Advocates and Northwest Youth Services. I have served on the Board of Directors of the Whatcom Family and Community Network, including the position of past President. In addition to my employment at Shepherd and Allen, I am involved in teaching and lecturing. I have been adjunct faculty at Bellingham Technical College in teaching and developing legal and business courses since 2011, and have been a guest lecturer at Whatcom Community College in their Paralegal program. I also served as Faculty at the 2013 Washington State Bar Association Solo & Small Firm Annual Conference, presenting on the topic of technology in the courtroom. 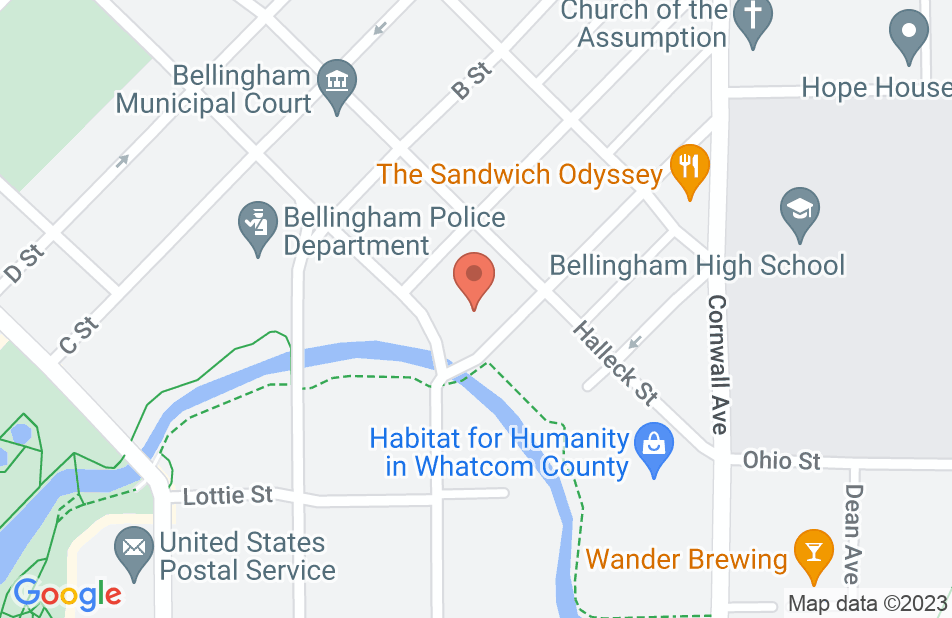 Not yet reviewed
Review Heather Shepherd

I endorse Heather Shepherd. Heather is a dedicated advocate for her clients.

I endorse this lawyer. Heather is one of the brightest lawyers I have had the pleasure to work with. Her legal work is top notch. She is on the top of my attorney referral list.