Seattle native Dave Anderson is a senior partner at Anderson Carey Williams & Neidzwski – a maritime law firm that works with clients throughout Washington and Oregon. With more than four decades of experience, he continues to apply the same passion for maritime life that he had when he saved for his first skiff. Dave has been surrounded by boats for as long as he can remember. As a young child, he saved the money he earned by selling newspapers to buy his first skiff. Even before he earned his driver's license, he had manned boats up to 40 feet long. In the decades since, he has both owned and operated sea vessels of all types. As a student, Dave studied economics at Stanford University where he graduated with honors. He spent time in the U.S. Army before enrolling in the University of Michigan Law School. During his senior year in law school, he gained experience in environmental litigation for oil tankers at a Washington D.C. based public interest law firm. After earning his juris doctor, Dave accepted a position in the maritime division of a large Seattle law firm. While there, he honed his skills in maritime law, working alongside the most distinguished maritime lawyers in the Northwest. He worked largely with ship owners and marine underwriters. Dave has served as a partner in his own law firm for more than 30 years, representing seaman injured while aboard fishing boats, tugs, ferries and deep sea vessels. He successfully achieved favorable court verdicts and settlements in many complex admiralty cases with the help of his legal team and staff. Even when confronted with the largest marine companies, Dave confidently worked to secure the best interests of his clients. When he is not practicing law, Dave remains involved in various legal associations. He has served as the president of the Whatcom County Bar Association and as a member of the Washington State Bar Association's Ethics Committee. He also has maintained the highest rating from Martindale Hubbell consistently for many years. He was also named as one of the top ten best maritime lawyers in Seattle during 2008 by CEO Magazine. 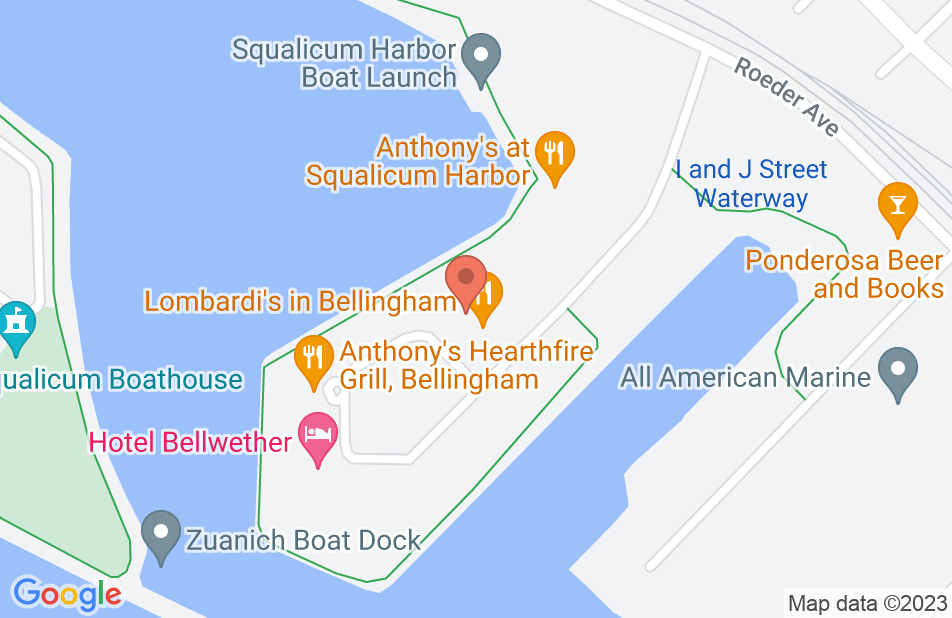 Not yet reviewed
Review David Anderson