I specialize in the domestic and foreign prosecution of computer software and Internet-related patents, and also provide services in strategic planning and analysis of patent portfolios, and patent validity and infringement opinions. I have prepared and filed hundreds of software-related patent applications in a wide variety of technical areas, including machine learning and other artificial intelligence techniques, data mining, blockchain, cryptocurrency and other cryptography, augmented and virtual reality, smart home and Internet-Of-Things (IoT), e-commerce, networking, digital rights management, communications technology and services, operating systems, decision theory, etc.

I received my J.D. in 1997 from the University of California, Berkeley (Boalt Hall), where I was appointed to the Order of the Coif and served as Executive Editor of the Berkeley Technology Law Journal.  Prior to working as a software patent attorney, I worked as a software engineer in Silicon Valley for over six years. My technical degrees are from Stanford University, and include an M.S. in Computer Science (1991) and a B.S. in Symbolic Systems with an emphasis in Artificial Intelligence (1989). 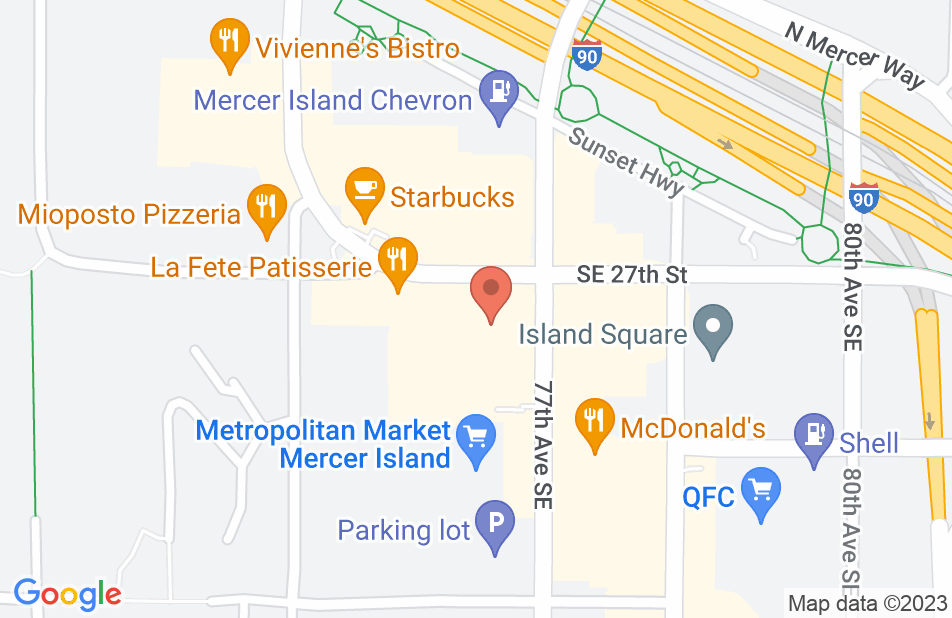 Not yet reviewed
Review James White