As a proud member of the Latino/a and immigrant communities, Ms. Ramos Birch is a passionate and dedicated attorney and social justice advocate.  She has dedicated her life and professional career to defending the rights of underrepresented immigrants in the United States, especially women and children victims of human trafficking and domestic violence. She comes from a long family of immigrants and is very proud of her tri cultural (Mexican, Italian, and American) heritage.

Ms. Ramos Birch has deep roots here in the Pacific Northwest. She was born in Seattle, Washington, raised in the area, and graduated from the University of Washington in 2009. Her passion for defending the rights of underrepresented immigrants motivated her to go to law school and become an immigration attorney. In 2013, Ms. Ramos Birch received her law degree from Santa Clara University School of Law, where she ultimately earned the Public Interest & Social Justice Law Certificate with an Emphasis in Immigration and Refugee Law. In December of 2013, she was admitted to the State Bar of California. Ms. Ramos Birch founded Ramos Immigration LLC in April of 2014, and has been a proudly representing immigrants in the greater Seattle area. 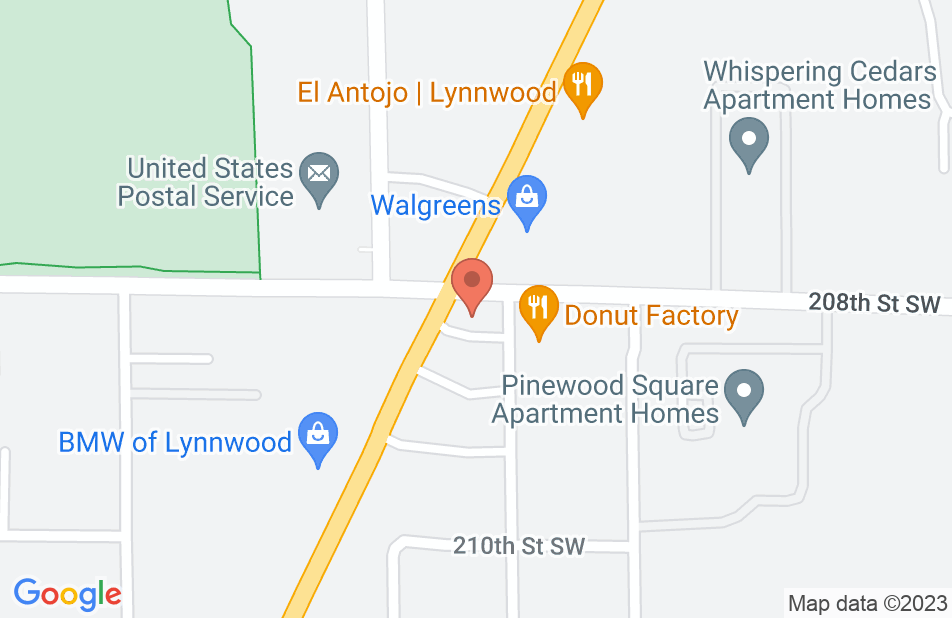 Not yet reviewed
Review Stefania Birch

I worked with Stefania on some immigration matters. She was very eager and zealous in representing her clients. She is a dedicated hard-working lawyer who pays attention to detail and is a great legal writer. I would highly recommend her!