John was born and raised on the Island of O`ahu, and moved to Kona in 1973 with his wife Jill (Roehrig) Olson. There, they raised two sons: Robert and Peter Olson, both of whom are attorneys.  Mr. Olson started practicing in Kona in 1973 with local attorney Richard Ishida.  In 1975, Mr. Olson joined the Office of the Public Defender in Hilo, where he became the supervising Deputy for the Big Island until he opened his own private practice in Kona in 1978. Mr. Olson's wife, Jill is a Co-Founder and now Executive Director of the Kona Historical Society. Mr. Olson's office was located at the Kealakekua Ranch Center for 34 years before renaming the firm and moving to our current location. Mr. Olson has two legal assitants, Rhee K. Manuel, and Shanelle Estoy, sisters. Mr. Olson is the Co-Founder of the West Hawai`i Bar Asssociation.  He is a former Per Diem Judge of the District and Family Court. Mr. Olson is an avid writer and outdoors man. His favorite activity being outrigger canoe paddling and canoe surfing. Mr. Olson's family can be seen canoe surfing at Ke`ei, and when the waves are big, at Kapahukapu ("Manini Point") in Kealakekua Bay.  He is always happy to share tales of his adventures in his beloved canoe, the ʻĪlio Kai, whether it be catching big waves, paddling around Hawai`i Island in 1993, or crossing the `Alenuihāhā Channel to Hāna, Maui in 2006. 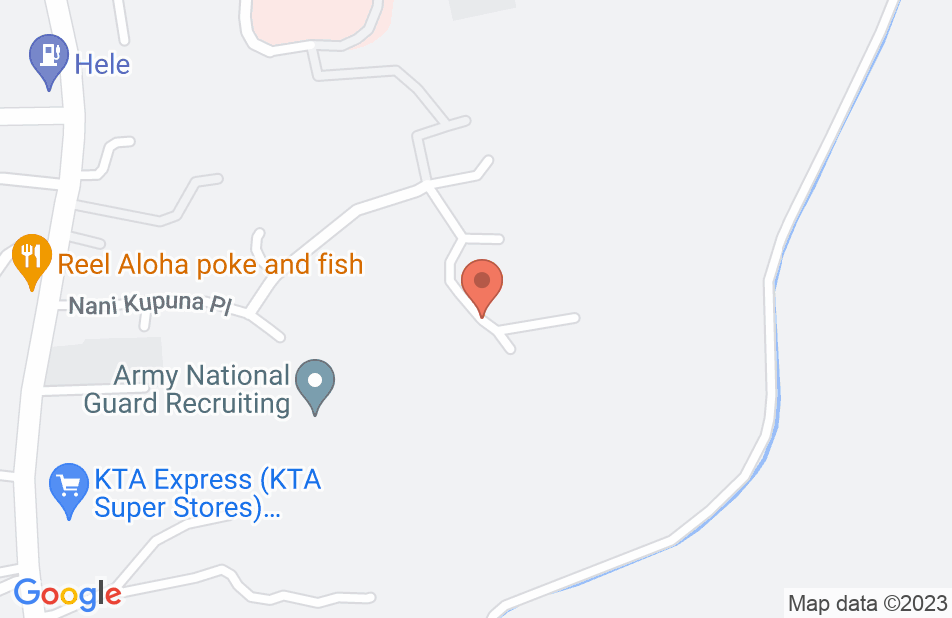 EXCELLENT ATTORNEY WHO FOUGHT FOR ME

I highly recommend John. He helped me out beyond my expectations. He was always very upfront with me. He is not afraid to tell it like it is.

I endorse John, very few attorneys practice in such a wide range of legal matters. He has the experience, knowledge, and skill to assist his clients in just about anything.

I am proud to work for John who is one of the most experienced attorneys on Hawaii Island. He has a diverse practice and the knowledge to assist his clients in a wide variety of matters. He has the tools to litigate and is zealous advocate for his clients.