Experienced Attorney Who Will Fight For Your Rights in the Courtroom! Call For a Free Consultation!

Mr. Heithecker, raised in Butte County, California and a graduate of Durham High School, has deep ties to the community. He received a Bachelor of Arts degree in History-Political Science from Point Loma College, San Diego, and attended the University of Pacific, McGeorge School of Law, earning his Juris Doctorate in 1992. After law school he served as a Butte County Deputy District Attorney where he received extensive jury trial and negotiating experience handling all classes of criminal cases.

Upon leaving the District Attorney’s office, Mr. Heithecker was employed as an associate of Hermansen & Berglund, which later became Hermansen, Berglund & Washington. In 1998, after the judicial appointment of Gerald Hermansen to Butte County Superior Court's bench, Mr. Heithecker became a partner in the law firm of Washington & Heithecker. He specializes in trial litigation with an emphasis in professional liability defense, medical board inquiries and criminal defense.Mr. Heithecker has been involved in and tried to verdict numerous complex and serious civil and criminal matters. He also has extensive negotiation experience. He is a member of the Association of Defense Counsel (ADC), and California Attorneys for Criminal Justice (CACJ) and serves on Butte County Superior Court's Criminal Ad Hoc committee. Recently, Mr. Heithecker was distinguished as one of the Top 1% of Medical Malpractice trial attorneys. 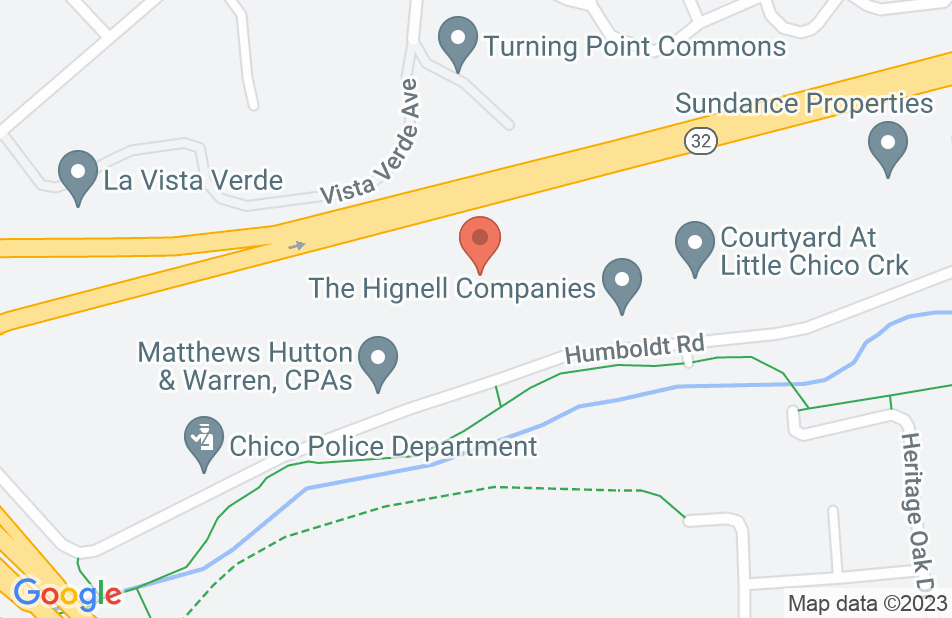 Great Lawyer he is smart and I adore Him.

He has been fighting my cases for almost 2 years now. Its about to come to a end and I pray I don't go to jail I hope he can ask judge for ESP. Jail scares me Im just a little white girl that made mistakes but I hope I don't go to jail after all of this.......... Thanks Philip

The Office of Washington and Heithecker is an outstanding legal firm offering exemplary services and swift contact. Trustworthy and hardworking the legal form is supported by the outstanding and world class maturation skills of their premier secretary Christine. I have found myself comfortable and well enclosed from unnecessary legal exposure while being a client. Retaining This law firm under the guise Philip H. Heithecker was certainly the best legal choice I made for my person well being and sanity, and for my hair line! I would wish to recommend to anyone to employ the services of the law office of Washington and Heithecker for their legal needs from now on. May The blessed and holy deity of all creation watch over Philip H. Heithecker and Christine for always; I shall forever be indebted to them for their assistance in saving me from myself and helping me get my life back on track without enduring ultimate judicial consequence. Barock M. (Last Name Removed)

I originally hired a lawyer to deal with my criminal defense. However, not all lawyers are created equal. I decided to try my luck with a criminal defense lawyer, usually that would be a bad move, yet, I was appointed Heithecker and it turned out to be a great move. I only wish I had found him before I hired my previous, I shall not name names. A major highlight of this man, I had my court fines reduced from $6,000 to 2,000. Saved me money and made me eligible for early release from probation. If you find yourself by some terrible circumstance in trouble in Butte County. I recommend this man.
This review is from a person who hired this attorney.
Hired attorney

I work with Mr. Heithecker, and have for several years. He is one of the most dedicated and hardest working attorneys I know. He is intelligent and friendly, and is a very good trial attorney in both the civil and criminal arenas. We recently tried a difficult civil jury trial together for several weeks in Shasta County, and I was very impressed with the way that the jury responded, and ultimately returned a verdict in our client's favor. I give Mr. Heithecker my best recommendation.