Kelsey A. Webber is an experienced labor and employment attorney who has litigated a broad range of matters through arbitration and trial.

Mr. Webber attended Georgetown University Law Center where he was on the Dean’s Honor Roll. After graduating from Georgetown Law, Mr. Webber began practicing employment law, representing employees, in Roseville, California. During that time, Mr. Webber obtained a $4,750,000 verdict for a client in an age discrimination case. Mr. Webber also obtained numerous mid to high six figure settlements on behalf of his clients. 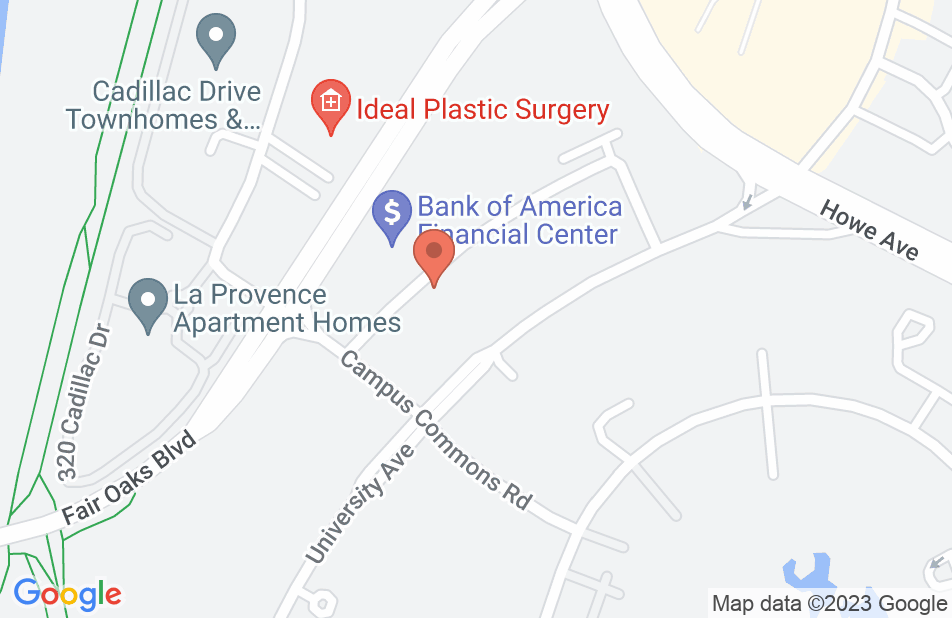 Kelsey helped me with a legal case. I found him to be reliable, honest and very detail oriented. He has a very approachable personality. His expertise in his field is top-notch and I would recommend him to anyone who seeks legal counsel. In my case, this was around employment matters. I'm very glad I was referred to him by another respected lawyer and would recommend him anytime.
This review is from a person who hired this attorney.
Hired attorney

Kelsey Webber at the helm of the Webber Law Group navigates the legal needs of his clients through a standard of excellency. His educational background and exposure to high-profile cases built a problem solver like no other. Based on consultation alone, you will understand quickly that the integrity invested to your case is genuine.
This review is from a potential client who consulted with this attorney.
Consulted attorney

He’s a super honest and caring guy who totally took my interests at heart. This is a guy who will totally works for you and your needs. I was so pleased with his work ethic and his diligence. I would recommend him to anyone who is looking for an honest lawyer.
This review is from a person who hired this attorney.
Hired attorney

Kellen Crowe, Employment and labor Attorney on Jul 28, 2016
Relationship: Worked together on matter

Mr. Webber is a bright and hard working advocate for his clients.