BigLaw Experience
Until starting a successful solo practice in January 2013, Alex spent nearly his entire 12-year career with large, international firms in Los Angeles and Sacramento, including the largest law firm in the world, DLA Piper.

Complex Litigation Expertise
Alex excels in handling cases with complicated and novel legal and factual issues in every area of the law, on both sides of a case. He’s skilled at quickly becoming immersed in the applicable law of a given case as well as at learning his clients’ particular business and industry. He’s successfully represented some of the largest companies in California and the United States in multi-million dollar lawsuits. For more information on the types of cases Alex handles, click here.

Leading Sacramento Litigator
For three years running, Alex’s peers have voted him as a Northern California Super Lawyers “Rising Star” (awarded to just 2.5% of attorneys in the area) and the Sacramento Business Journal has included him as one of a select few Sacramento-area lawyers in its inaugural “Best of the Bar” list two years in a row.

Strong Academic Credentials
Alex graduated with honors from UC Berkeley (where he also played alto saxophone in the University of California Marching Band). After leaving Cal, he graduated Order of the Coif (in the top 10 percent of his graduating class) from Loyola Law School in Los Angeles, where he was an editor on one of Loyola’s three law reviews and competed for two years on a top-ten nationally ranked mock trial team.

Accomplished Advocate
Alex has been praised in the legal community for his legal writing, including his unparalleled attention to detail. He has scored many victories for his clients “on the papers.” He’s also a skilled oral advocate: he’s quick on his feet, knows his way around a courtroom, and doesn’t lose his temper.

Innovative Marketing and Branding
His prior firm, Alex Medina Law, took attorney marketing and branding to a different level. Alex blended his own unique style with cutting-edge technology to provide relevant—and often humorous—content in a space usually lacking both. Click these links to check out examples of Alex Medina Law’s blog, videos, graphics, and podcasts. Stay tuned to see how Medina McKelvey builds on Alex’s innovative approach to legal marketing.

Committed to His Profession
Alex holds and has held numerous leadership positions, including as the past president of the Federal Bar Association and as a current attorney representative of the Ninth Circuit Court of Appeals, where he interacts closely with federal judges and practitioners to serve the bench and bar. He’s dedicated numerous hours to serving clients on a pro bono basis, recently celebrating a victory where fines levied against two local farmers by a county department of agriculture were dropped. Alex is also a member of the following professional organizations:

Committed to Integrity and to His Community
Alex holds to the highest possible ethical and moral standards in his practice and in his personal life. These convictions lead him to be active in his community and to support numerous local and international charitable organizations. One recent example of this is Medina McKelvey’s support of local food banks, including the firm’s pledge to match donations up to $10,000 annually. More information can be found here.

Committed to His Family
Alex has been happily married to his wife of more than 10 years. He’s also the proud dad of four ball-throwing, dad-wrestling, Lego-building, book-loving, couch-jumping, vegetable-avoiding young boys. 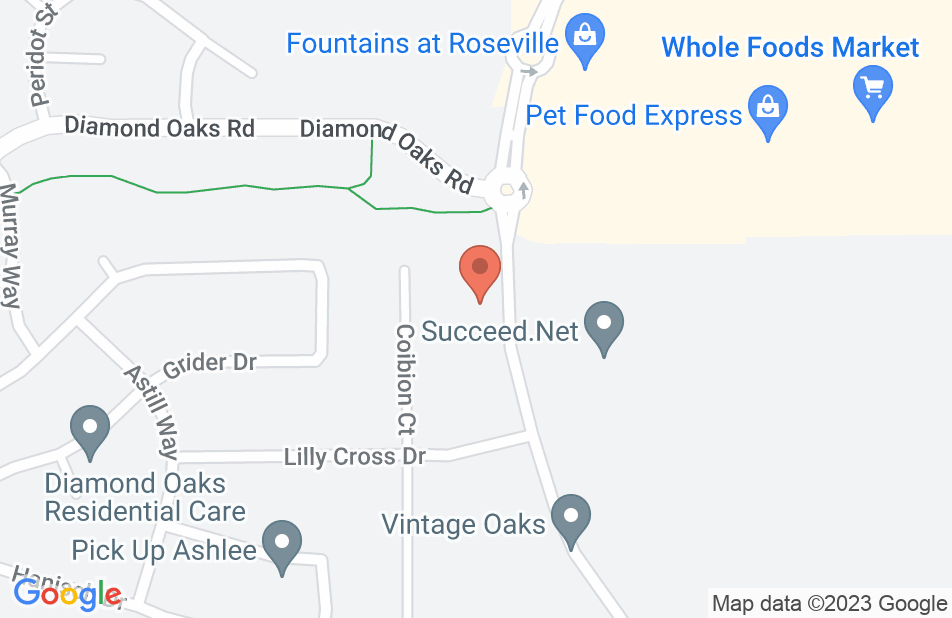 Not yet reviewed
Review Alexander Medina