Kevin G. Howard was admitted to the California State Bar in 2002, and is admitted to practice before the U.S. District Court of California, Eastern, Northern, Central and Southern Districts. Kevin received his B. S. degree in marketing in 1995 from the University of Arizona and his law degree from the University of the Pacific, McGeorge School of Law, in 2002. Kevin also studied in Munich, Germany during the summer of 2000 as part of the Comparative International IP Summer Abroad Program sponsored by Santa Clara University School of Law.

Kevin has been an associate attorney at Kraft Opich, LLP since April 2008. His practice primarily focuses on representing creditors in bankruptcy and litigation arising from breach of contract, mechanic’s liens, foreclosures and bankruptcy.

Kevin practiced as a contract attorney from 2007-2008 for various law firms and as an independent contractor for the Greeley, Lindsay Consultant Group, where he performed duties related to receivership for distressed property.

Kevin reviewed and analyzed commercial real estate leases on behalf of Ajilon Legal / Wireless Asset Management, and before that served as an attorney for the U.S. Small Business Administration, Disaster Assistance Office. He began his law career at Law Office of Gary L. Hall, a personal injury firm.Kevin is the former Secretary for the Bankruptcy and Commercial Law Section of the Sacramento County Bar Association and the current Treasurer. He is also a member of the Risk Management Association. 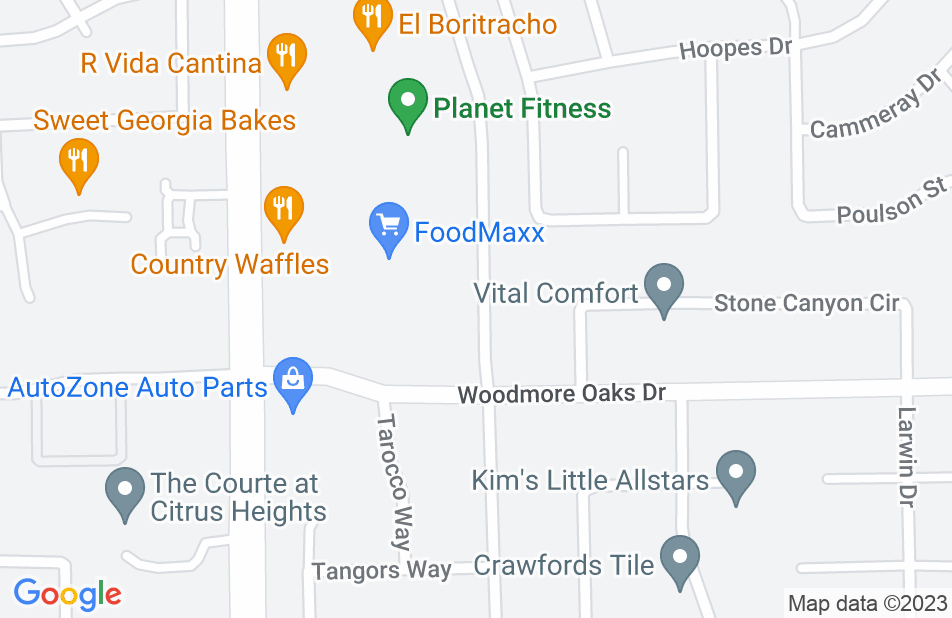 Not yet reviewed
Review Kevin Howard