Doug is a  Criminal Law expert and was recently selected to become a member of the National Trial Lawyers Top 100. He is also member of the Super Lawyers of Northern California. This is a significant distinction as only 5% of attorneys in each state win nomination to this elite group of expert lawyers. Being selected to Super Lawyers is limited to a small number of attorneys in each state. As one of the few attorneys to garner the distinction of Super Lawyers, Douglas Maner has earned the respect of peers as one of the top-rated attorneys in the nation. This selection is based off of an evaluation of 12 indicators including peer recognition and professional achievement in legal practice

He has been a lawyer for thirty eight years, and has been a Senior Deputy District Attorney for the 22 years. He has taken over one hundred jury trials to verdict, most of which were serious felonies, such as Homicide, Gang and Sex Crimes.

Doug is also an expert in life prisoner parole hearings, and has conducted well over 100 "lifer hearings".  (See Doug's Practice Areas below)

In October, 2013, he opened his own practice, The Law Office of Douglas D. Maner, in Modesto, California. He represents men, women, and juveniles accused of crimes throughout the Modesto area, the Central Valley and Sonora, Stanislaus, Merced and San Joaquin Counties.

He offers an initial Free Consultation. 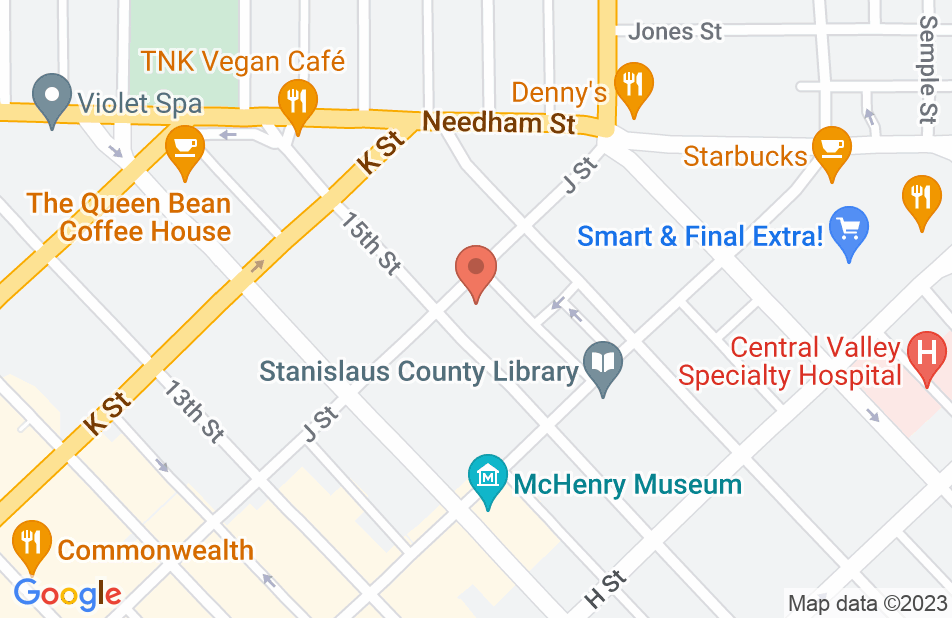 Not yet reviewed
Review Douglas Maner