23+ years of aggressively pursuing your rights and interests in employment and contract law.

Jeff Park earned his Bachelors of Science in Commerce degree from Santa Clara University in 1975. Before becoming an attorney, Mr. Park worked in finance, management and accounting for about twelve years. He then attended Santa Clara University School of Law where he earned his Juris Doctor in 1990, and has been practicing law for 24 years, with 20 years practicing employment law.

Mr. Park's practice covers a variety of areas, including contracts, leases, and multiple areas of employment law, such as discrimination, harassment, wage and hour issues, whistle blowing, misappropriation of trade secrets, and leaves of absence.

Mr. Park has successfully represented and advised hundreds of clients with employment and contract matters. He aggressively pursues his client's rights and interests to achieve the best possible outcome. His unique perspective as both an attorney and mediator allows him to understand both sides of a dispute for more effective results. 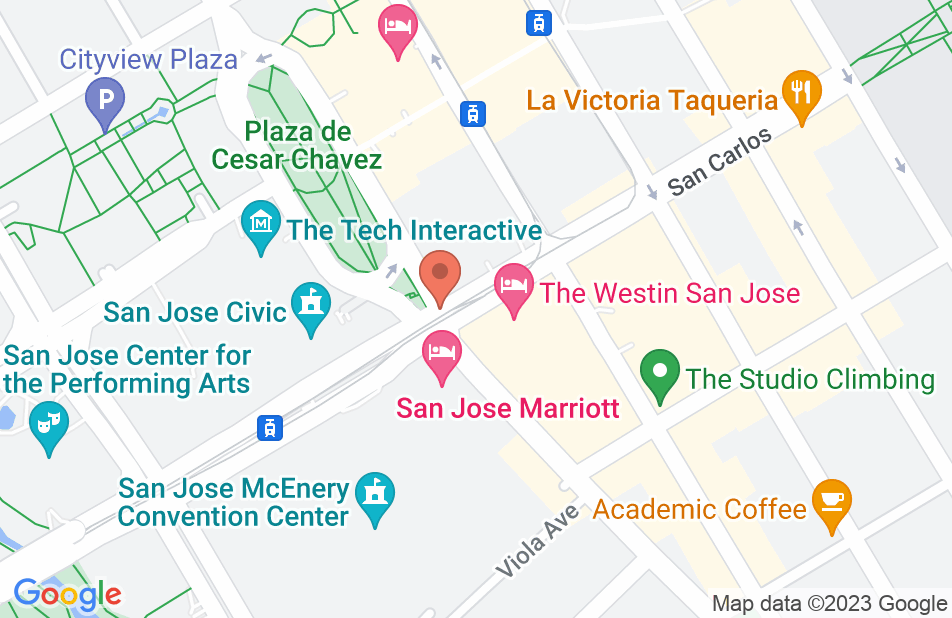 Very Professional - Easy to Work With

I was wrongfully terminated in retaliation for opposing discrimination and for requesting accommodations for a medical condition. Mr. Park was recommended to me by the Santa Clara Bar Association. I was able to make an appointment to meet with him within a few days. He listened and asked questions and quickly understood the merits of my case which was detailed and complicated. Mr. Park evaluated my case thoroughly, researched the applicable law that applied to my specific situation, and gave me his assessment. He asked me great questions to get to the heart of the matter, even pushing on my statements to ensure that I was being honest. He thoroughly understands employment law and he was very competent in writing complaints to my employer, the EEOC, and DFEH, distilling all of the information into the undisputed, documentable facts and demonstrating how the law was broken. He collaborated with me so that I felt 100% confident that the documents we filed were completely accurate. He was responsive and thoroughly professional, full of integrity, often encouraging mediation rather than settling the matter in court. I found his commitment to me, and my case, extraordinary. I highly valued his proactive approach, his leadership and guidance throughout the whole process.
This review is from a person who hired this attorney.
Hired attorney

I came to Jeff through the Bar Association Referral list. It was the best move I made. Jeff worked with me every step of the way including me in all the correspondence, decision making and steps to take depending on which way I wanted to proceed. Before I started the process, Jeff was upfront with what it could cost, how long it could take, and what oppositions we may encounter, so that I knew full well what it may take to see it through. I am very pleased with the service I received and the outcome obtained. Jeff always responded to my calls and emails. I never had to wonder what was going on or where I stood in the process. Jeff is very understanding and focused. He saw me as an individual and always 100% there for me. Thank you Jeff.
This review is from a person who hired this attorney.
Hired attorney

I hired Jeff for a whistle-blower retaliation case. Throughout the process, Jeff exhibited outstanding understanding of the law as well as expert analytical ability, leadership, competence, and professionalism. But most importantly (and much harder to come by) Jeff demonstrated a unique ability to empathize with clients and impeccable integrity. He cares deeply about ethics and about his clients as people. In an environment with so many people looking out only for their self-interests, Jeff is a shining example of how legal expertise can be successfully combined with human compassion.
This review is from a person who hired this attorney.
Hired attorney

I went to Attorney Park to ask him to review a labor related settlement as well as an employment issue. He not only specified what's wrong with both issues but also gave me advice on what to ask as well as strategies. Thanks, Attorney Park.
This review is from a potential client who consulted with this attorney.
Consulted attorney

I had contacted him when I had a dispute with a corporation in the Silicon Valley. I found him to be extremely patient, highly knowledgeable with keen eye for detail. After I sent the necessary documents, he thoroughly studied it and gave a right perspective on the case. After he took up the case, he kept me updated regularly. He never took any decision on his own. Only when asked , he gave his opinion. I never felt pressured at any time. We finally settled the case to my satisfaction. I I would certainly recommend him to my friends and colleagues.

Jeff knows the law, is kind and extremely helpful when it cam to my case.

Met this guy for a paid consultation, he arrived late, was clueless about the the area that he claims to be expert at, Googled my questions and obviously his answers were wrong, $400 of legal rubbery, stay away from this guy, his 5 star ratings are a sham, self promotions!
This review is from a potential client who consulted with this attorney.
Consulted attorney